The bi-centenary of the first black police superintendent, who lived in Southwark, has been marked with a graveside memorial service. 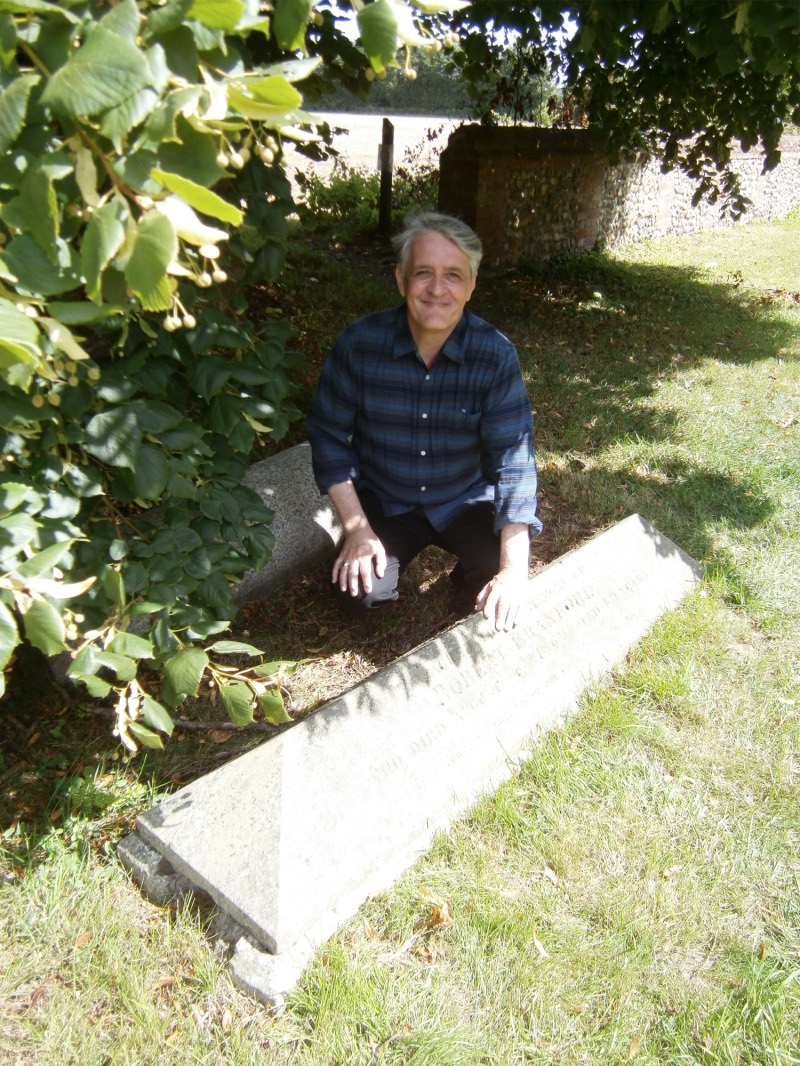 The service was at St Lawrence Church in the Suffolk village of Little Waldingford where Supt Robert Branford lies in the churchyard.

Robert was born in Stoke-by-Nayland in 1817 to 18 year old Hannah who had probably had a liaison with a sailor in Ipswich.

By 1838 Robert was married to Sarah and living in Valentine Place off Blackfriars Road when he joined the Metropolitan Police. He was based at Stones End Police Station in Montague Street (now Stones End Street) behind Borough High Street.

The Metropolitan Police had been in existence for just nine years.

In 1847 he was promoted to sergeant and in 1851, the year of the Great Exhibition, he became an inspector. Six years later he was a superintendent in the Southwark Division.

During his career Robert and his wife Sarah moved to Weston Place (now Kipling Estate site in Bermondsey) and then to Paris Garden off Stamford Street.

They enjoyed just three years of retirement together in Little Waldingfield where he died in August 1869.

The commemoration is the result of research by Southwark-based writer and historian Stephen Bourne who says that former South Bank University Chancellor Trevor McDonald was misled when he claimed that the first black officer had been appointed in the second half of 20th century.

The service was organised by PC Gamal Turawa and led by the Metropolitan Police senior chaplain Prebendary Jonathan Osborne who is also a Southwark Cathedral honorary chaplain.