The Metropolitan Police has applied to have the licence of the Southwark Rooms nightclub reviewed by councillors, claiming that the premises "is associated with crime and disorder". 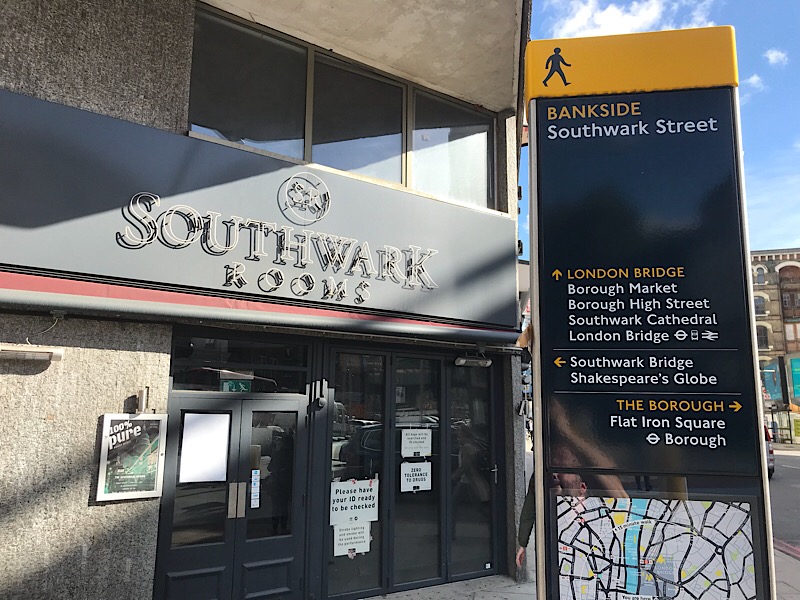 According to a notice posted by Southwark Council outside the venue, the police are seeking the licence review "on the basis that the the premises is associated with crime and disorder and the prevention of public safety [sic]".

The police allege that "the management of the premises are operating with complete disregard to the licensing objectives and conditions on the licence".

They add that: "There has been incidents of assault and disorder which the management has not been able to provide CCTV footage to the police.

"The overall condition of the premises has fallen into disrepair and concerns have been raised by both health and safety and fire brigade."

The Southwark Rooms club is located in the former William Shakespeare pub at the corner of Southwark Street and Southwark Bridge Road.

The police's licence review application will be considered by a sub-committee of Southwark councillors at 10am on Wednesday 27 November at 10am.