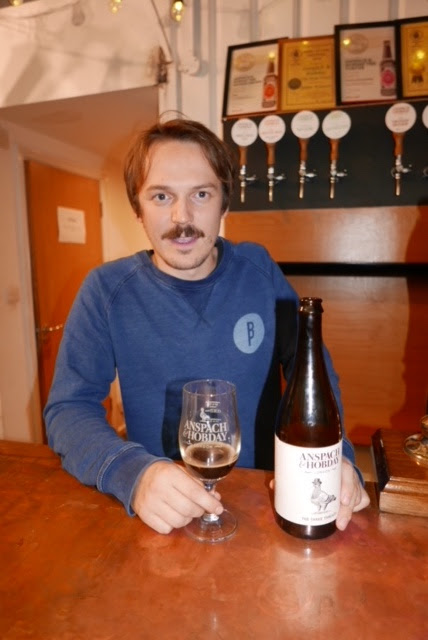 Festival organiser Christine Cryne said: "The competition was open to any beer of 3% ABV or lower that is brewed in London. Our aim was to show that a beer doesn't have to be strong to be tasty.

"The range of beer entered was fantastic. The weakest beer had only a 1% alcohol content and we had all sorts of styles including a German-style Weiss beer, a Sour, a Brown and a Porter as well as a number of Golden Ales. The judges had a hard job making a decision."

Paul Anspach and Jack Hobday set up their brewery in 2013, sharing the premises for the first year with Bullfinch Brewery. Each had a tiny 100 litre kit (0.6 barrels) with a 200-litre fermenter. At that time, most of the production was sold through the tap room.