A man in his twenties is being treated in hospital after he was stabbed during a fight at the drive-through McDonald's restaurant in the Old Kent Road. 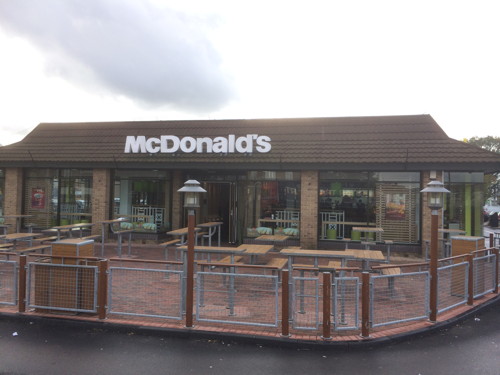 The Metropolitan Police were called at 5.15am on Sunday morning to reports of a fight at McDonald's in the Old Kent Road.

Police and ambulance crews attended and found a man, aged in his 20s, suffering a stab injury.

The victim's condition is not believed to be life-threatening.

The restaurant remains at the centre of a crime scene whilst Southwark Police officers continue their investation.

No-one has been arrested in connection with the incident.