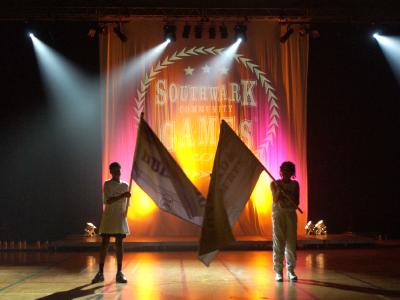 Rio, who was born and raised in Peckham, said: "I'm delighted to be supporting the Southwark Community Games and encouraging kids from the borough where I grew up to live their dreams. 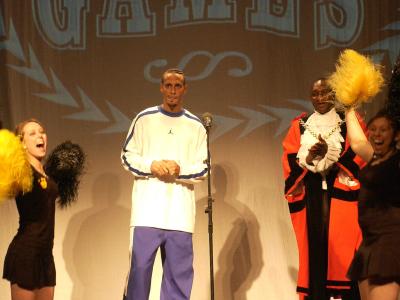 'It's great that kids in Southwark are getting this opportunity to receive coaching and compete in lots of different sports. My advice to them would be to stay determined and focused, listen to the experts around them and most importantly believe that they've got the ability.'

The Games will give 9-16 year olds the chance to get expert coaching in football, cricket, athletics and rugby as well as taking part in competitions throughout the year. The launch event focused on athletics with nearly 100 primary school children competing in events like sprinting, javelin and relay.

Finals in the other disciplines will be held this summer. Youngsters represent one of eight community council areas based on where their school is and competition for a place on the overall winner's podium in September will be fierce. 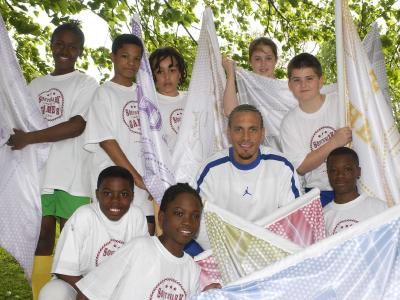 The Games were inspired by Southwark's Mayor Cllr Columba Blango who represented Sierra Leone in the 1980 Olympics in the decathlon. He said: "I would give anything for just one of these bright young sports people to experience the triumph of the Olympics.

"The Community Games are a small but significant step towards that goal and, with the backing of inspirational sportsmen like Rio Ferdinand, I am sure that one day we will be celebrating a Gold Medal for Southwark."