Police appeal for witnesses after fight at Blackfriars Station

Detectives from the British Transport Police are appealing for anyone who witnessed a fight at Blackfriars Railway Station earlier this month to get in touch. 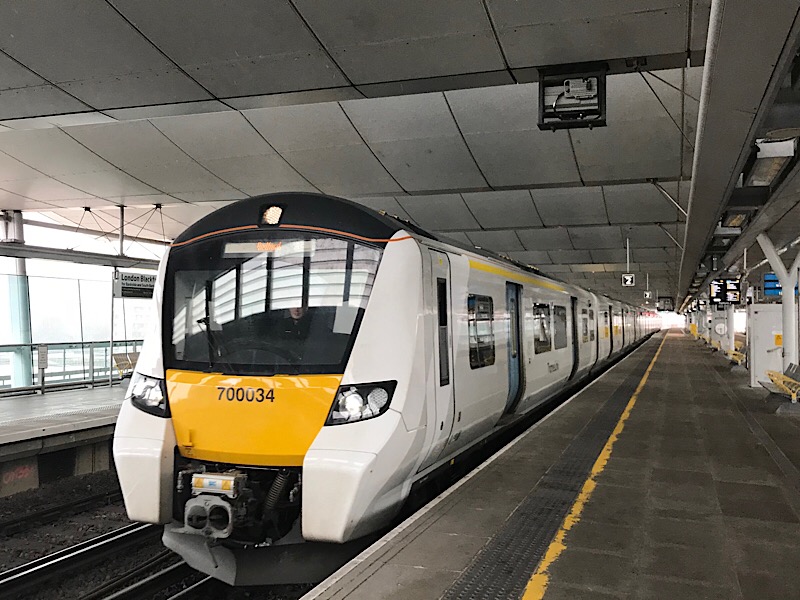 The fight happened shortly after 3am on Saturday 2 June at Blackfriars Station.

The altercation was between two men and another man.

During the fight, the man pulled a knife and chased the two other men along the platform.

Fearing for his life, one of the men then ran onto the tracks where he came into contact with the electrified third rail.

He sustained serious electrical burns to his hands. He remains in hospital receiving specialist treatment.

The suspect is a black man, approximately 5ft 8ins tall and of medium build. He had black afro hair and a scruffy beard. He was wearing black jogging bottoms and a top.

From viewing CCTV and speaking to witnesses, detectives are aware that a number of other passengers would also have seen this altercation.

Anyone who was at Blackfriars Station during the early hours of Saturday 2 June and saw the incident unfold is urged to get in touch.