Residents evacuated after fire at Mawdley House in Waterloo Road

Waterloo Road was closed and residents were evacuated from their homes after a fire broke out in a block of flats on Tuesday night. 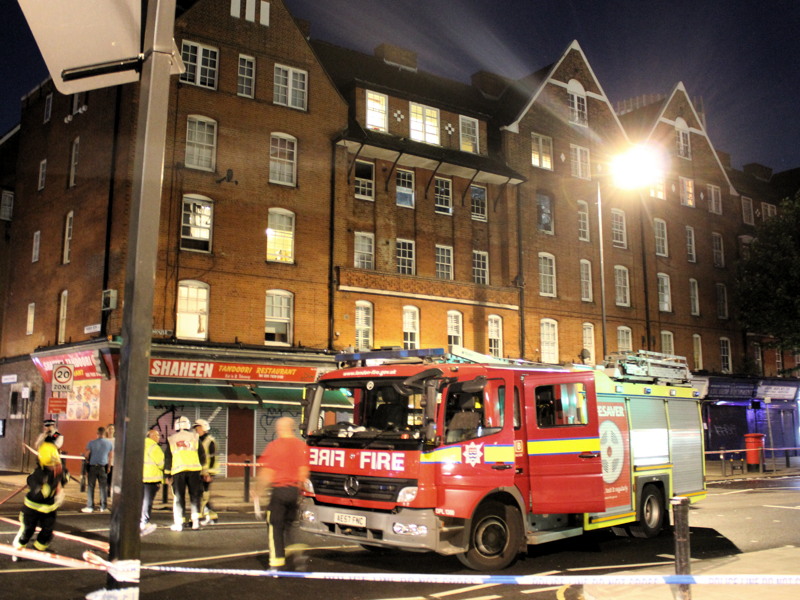 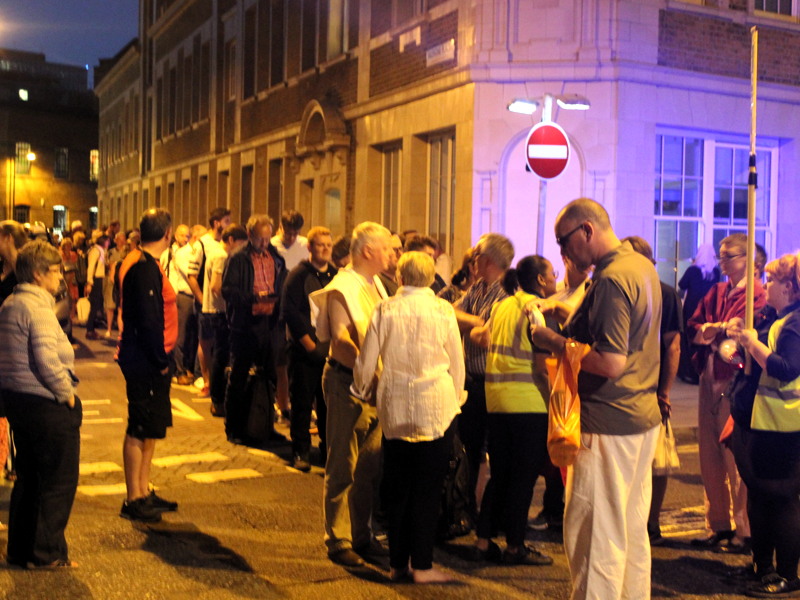 Fire crews from Soho, Dockhead, Euston and other stations tackled the blaze in a third floor flat at Mawdley House on the corner of Waterloo Road and Webber Row.

There are no reports of injuries.

Mawdley House is a Southwark Council block of flats on the Webber & Quentin Estate.

I saw a fire on waterloo road. Must have seen at least 7 fire engines get to the scene very quickly. @LondonFire pic.twitter.com/91nnA7z2R1

Guests at the adjacent Travelodge London Waterloo hotel were also evacuated and had to line up in nearby Webber Street and Valentine Place for a roll-call.

After the hotel reopened it made its foyer available for displaced residents.

The fire brigade gave the all-clear for Mawdley House residents to return to their homes as the fire had been contained in a single flat.