Lambeth paves the way for skyscraper on Waterloo IMAX site

Lambeth Council is poised to update its planning policy to allow the prospect of a tall building up to 130 metres high on the site of the BFI IMAX cinema at Waterloo. 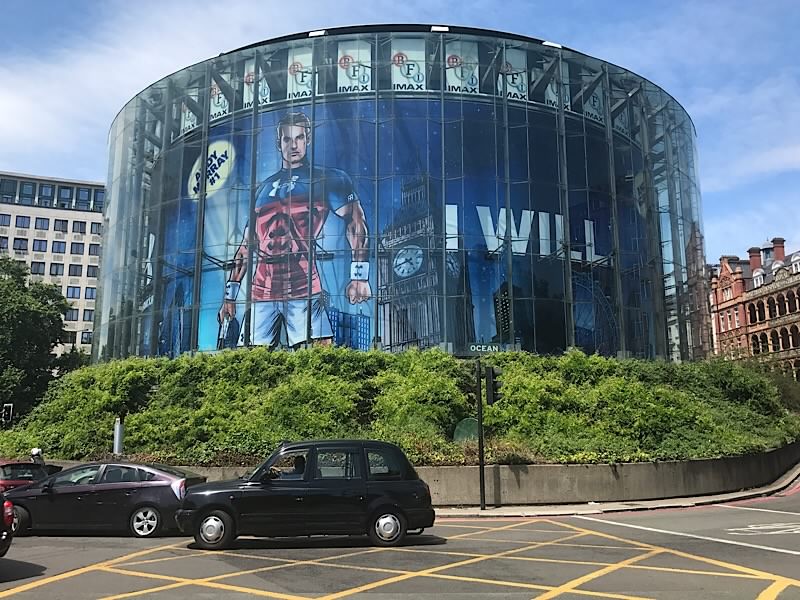 The BFI IMAX is one of eight sites in Waterloo identified as suitable for tall buildings in the updated Lambeth Local Plan which is due to be approved by the borough's cabinet next week.

If a plan for such a tower was to be put forward, it would be the tallest tower in Waterloo, of similar height to the London Eye (135 metres) or One The Elephant (125 metres).

Waterloo sites identified by Lambeth as suitable for tall buildings

• The Lambeth Local Plan Review is on the agenda for Lambeth's cabinet meeting on Monday 15 October; papers available here.

• An update on the TfL/Lambeth Waterloo City Hub scheme to redesign the road junction around the BFI IMAX is on the agenda for this week's South Bank Forum meeting.