Dozens of Waterloo residents past and present came together on Saturday to celebrate the 100th birthday of Rosa Wright MBE and recognise her lifetime of service to her neighbours and the wider community. 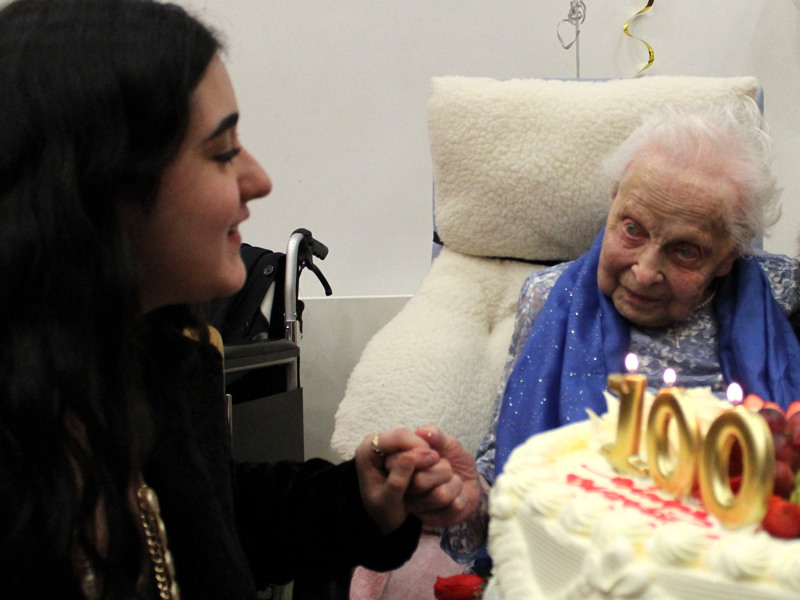 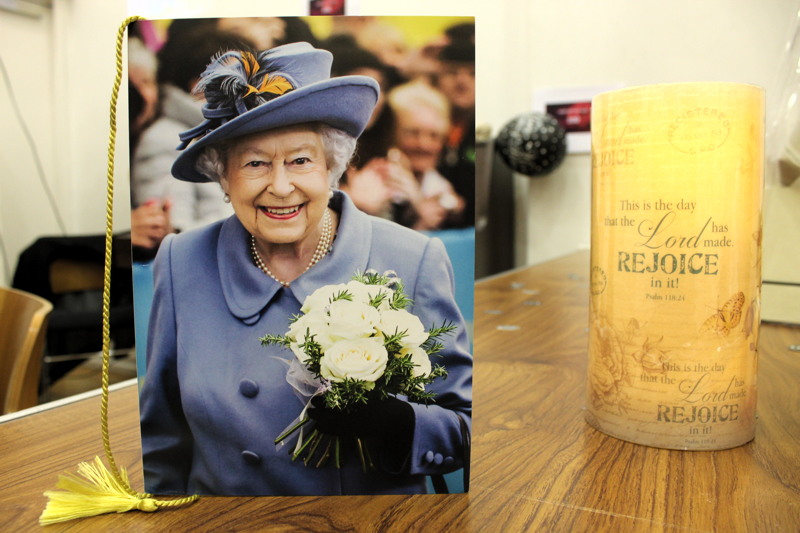 Guests travelled from as far as Australia to be at St Andrew's Church in Short Street for Rosa Wright's 100th birthday celebrations on Saturday, testament to a lady who through quiet hard work and care for others has touched many lives in Waterloo and beyond.

For most of her working life Rosa was a civil servant at Home Office, and after a stint as staff welfare officer she was awarded the MBE in the 1979 New Year's Honours List.

Rosa Wright first came to Waterloo in 1982 as warden of the Christian Alliance Centre in Secker Street, where she oversaw the hostel accommodation for students and young people.

300 young people from around the world lived at the CAC at any one time, and many former residents – who remember Rosa fondly – came back to Waterloo to join the celebrations on Saturday.

Since 1992 she has been secretary of the New Cut Housing Co-operative which built and manages 41 homes on The Cut, and it was her neighbours who made sure that her centenary was celebrated in style.

Rosa has been an active supporter of an array of local organisations over the years – including service as trustee of the Association of Waterloo Groups, WaCoCo and the Waterloo Action Centre – as well as the local Churches Together branch and the Community-Police Consultative Group for Lambeth.

Rosa is a stalwart member of the St John's Waterloo family, and many members of the congregation – plus vicar Canon Giles Goddard and his predecessor Canon Richard Truss – joined the party on Saturday.