Plans have been revealed for a 19-storey tower on the corner of Rockingham Street and Tiverton Street. 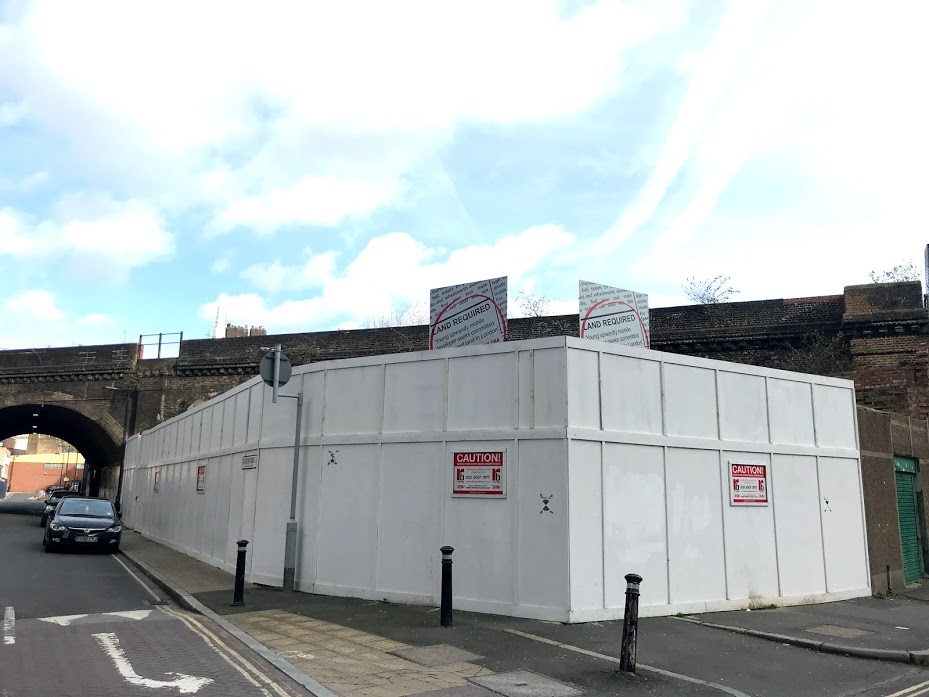 Although Waterloo-based developer Joseph Homes specialises in residential schemes, it is not proposing to build flats here.

Instead, a range of options including offices, a hotel and student accommodation is being considered.

Proposals for a 19-storey building – with up to 6,000 sq ft of office space – designed by ColladoCollins architects were shown at a public exhibition last week.

The tower would be roughly as tall as nearby Metro Central Heights.

A planning application is due to be submitted to Southwark Council this month. If approved, construction of the tower could begin in January 2020.

In 2014, permission was granted for a 13-storey tower on the same site, but that scheme has not been built.

The site – currently vacant and boarded up – was formerly occupied by a Latin American restaurant.