A 17-year-old boy is said to be in a life-threatening condition after he was stabbed in Grange Road, Bermondsey, late on Saturday night. 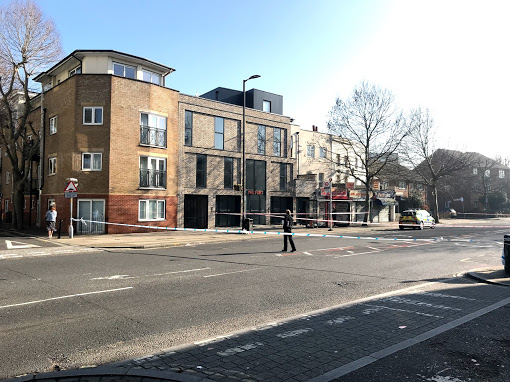 Police were called to Grange Road in Bermondsey at 11.15pm on Saturday.

Officers say that a 17-year-old male was found with stab injuries. He was treated at the scene by paramedics before being taken to hospital.

"His condition has been assessed as life-threatening," said a police spokeswoman.

She added: "Three boys – aged 15, 15 and 14 – were arrested on suspicion of grievous bodily harm. They remain in custody at this time. "

The police crime scene seemed to centre on the bus stop next to the former Fort pub and the Golden Delight Chinese takeaway, opposite the Bermondsey Health Centre.