Leader of the House of Lords Baroness Amos was the VIP guest at the Labour Party&#39;s Southwark Ethnic Minorities Forum day conference. 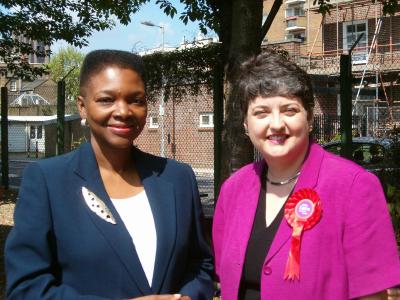 Valerie Amos, a former Overseas Development Secretary, is Leader of the House of Lords and President of the Council.