The owner of a restaurant in the Old Kent Road has been fined £1,500 for poor food hygiene - but Southwark Council says it is disappointed with the lenient sentence imposed. 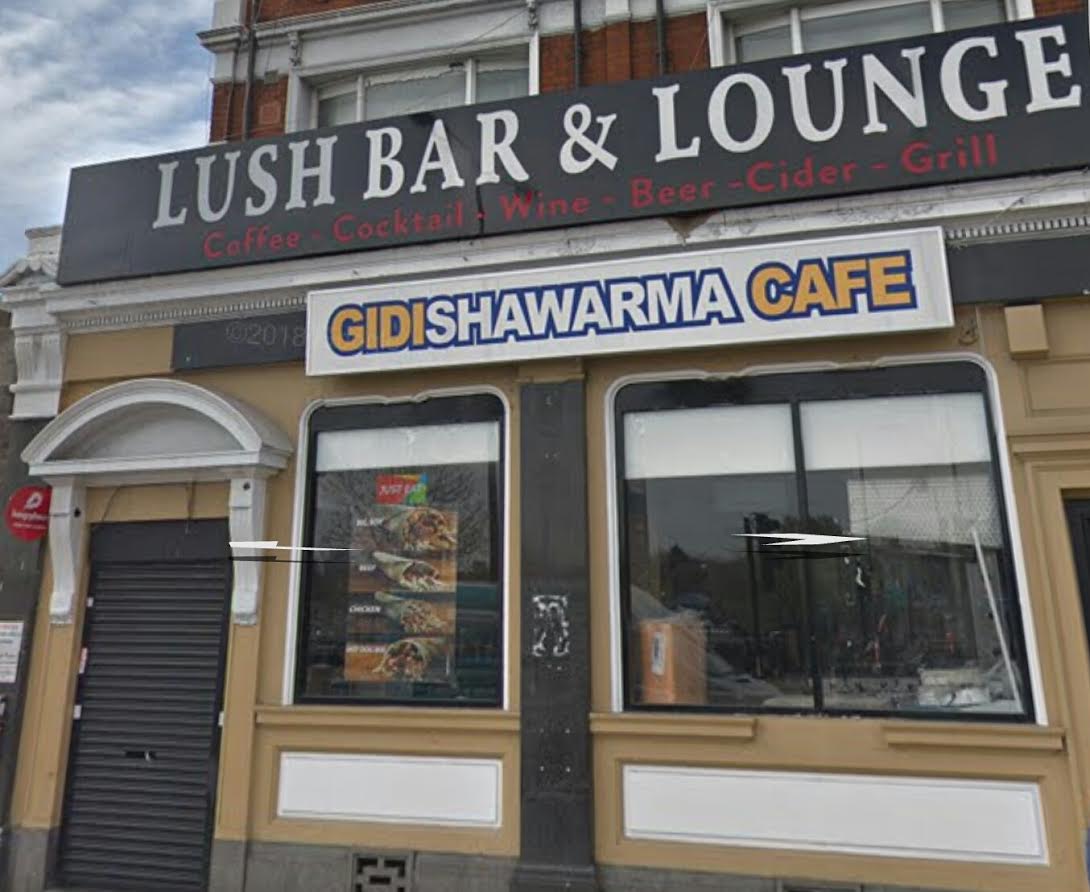 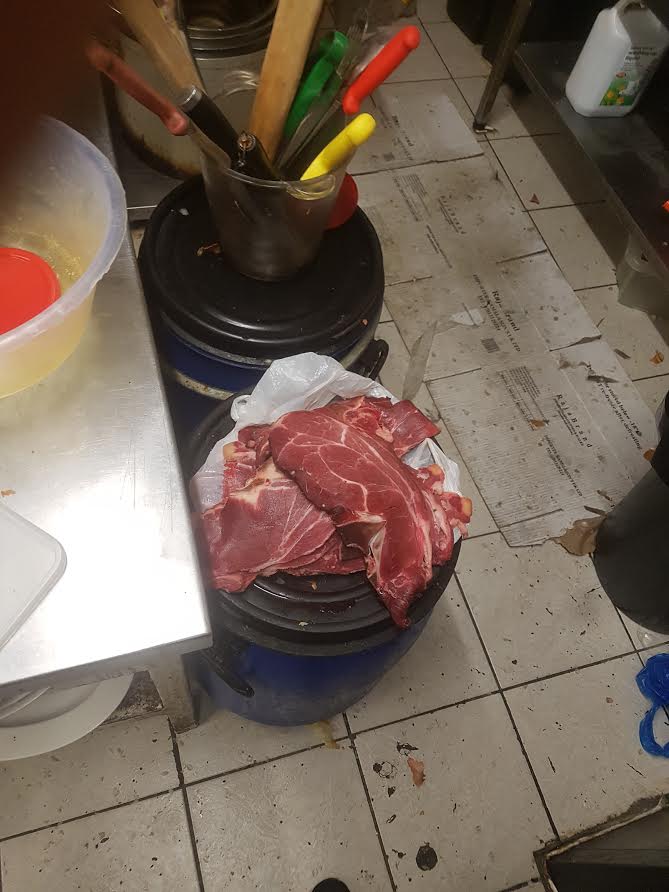 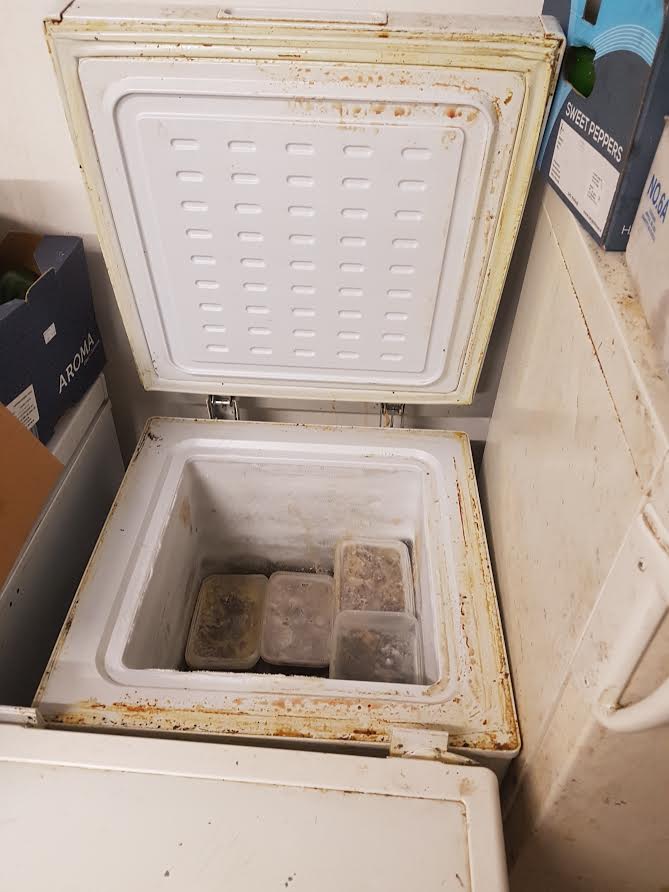 A mouse infestation and consistently unsanitary conditions in Lush Bar and Restaurant's kitchen and dining area, led to a Ł1,500 fine, Ł971.40 costs and Ł150 victim surcharge for owner Douglas Otunyo at Camberwell Green Magistrates Court on 15 May 2019.

It was the persistent, repeated nature of offending that the court took exception to, as Southwark Council revealed that previous interventions and advice from its food standards team had failed to make any impression on the owner, Douglas Otunyo.

Council inspection history for Lush Bar and Restaurant, 280 Old Kent Road, shows that the business had achieved very poor food hygiene ratings in the three previous inspections. Conditions are reported to have improved shortly after each inspection, but were never maintained.

During a hygiene inspection in February 2018, the kitchen floor, walls and equipment were found to be filthy dirty and slick with grease; it was noted that this sort of grime can attract pest such as cockroaches and mice. Unwrapped raw cuts of meat were also found Tossed on a plastic bucket, exposed to contaminants and vermin. The inspection resulted in a Food Hygiene Rating score of one, indicating 'major improvement necessary'.

At a further food safety inspection on 26 February this year, council officers discovered that, if anything, hygiene and cleanliness had taken a turn for the worse.

Council officers returned to the business, 2 March, hoping to see a marked improvement in the cleanliness and pest problem.

However, the standard of cleaning still fell well below acceptable and it was decided that Otunyo was endangering his customer's health and the restaurant was closed down.

Cllr Victoria Mills, Southwark's cabinet member for finance, performance and Brexit, said: "It is only right that we challenge such flagrant disregard for public health in the courts.

"I sincerely hope that the next time council officers visit the premises it is sparkling clean.

"However, we are sincerely disappointed with the leniency of the courts in this instance; especially given that Mr Otunyo clearly put the health of the public at risk for so long. I would hope to see a sentence more befitting of the danger posed in similar cases, moving forward."