Transport for London says that it is planning to expand the number of Santander Cycles docking stations near London Bridge Station to enable more commuters to use the bike hire scheme. 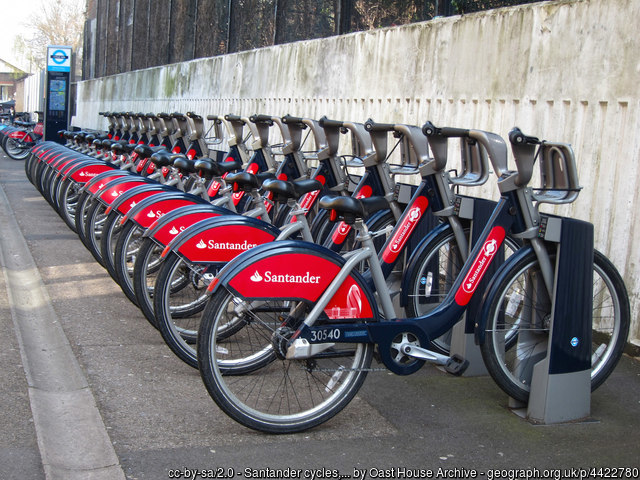 "The Santander Cycles docking station at Waterloo Station is the busiest of the network and supports 1,300 cycle trips every day," says TfL.

"We will work with boroughs and Network Rail to replicate this success elsewhere, starting with London Bridge and Liverpool Street stations."

TfL claims that the docks on the taxi road at Waterloo provide a space-efficient way of supporting cycling: "... providing equivalent levels of cycle parking would require over two square kilometres of additional space.

"The service is staffed and supplied with additional bikes at the busiest times, ensuring that commuters can always rely on accessing the service."

Proposals for a 'cycle hub' at Waterloo Station were first announced a decade ago and revived in 2016 but to date no scheme has materialised.

The secure bike park at London Bridge closed when the station was rebuilt.