The man who died after he was stabbed at Elephant & Castle Station on Sunday night has been named by police as 24-year-old Norman Bertran-Tavarez. 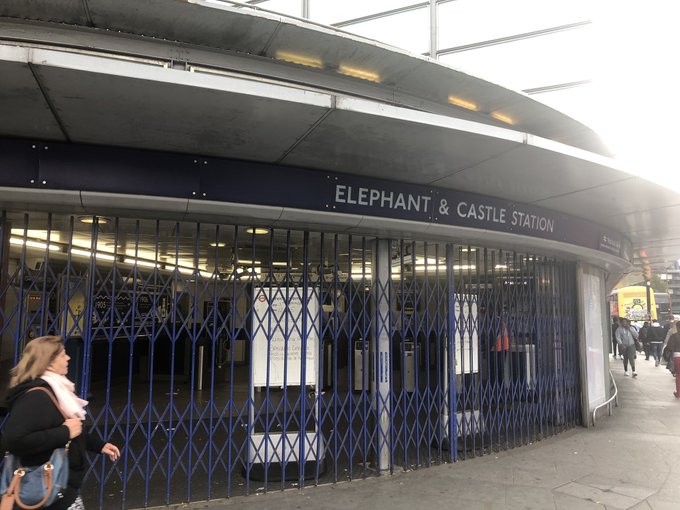 A 25-year-old man remains in hospital in a stable condition.

A murder investigation has been launched after the two men were found with stab wounds in the street close to Elephant & Castle Underground station on Sunday night.

Two 20-year-old men, both from Southwark, who were arrested on suspicion of violent disorder have been released on police bail.

Enquiries are ongoing and detectives continue to appeal for anyone with information or anyone who witnessed the incident to come forward and assist their investigation.

Detective Chief Inspector Sam Blackburn said: "This was a shocking act of violence and we are working tirelessly to identify and trace those responsible.

"While the investigation is still at an early stage, at this time we believe there was an altercation between two groups of men inside the Underground station and it is here the victims sustained their injuries before making their way onto the street.

"My team are painstakingly reviewing any CCTV evidence, to understand exactly who is responsible for this senseless killing.

"We continue to have a number of reassurance patrols in the area so passengers can expect to see an increased police presence on their journey.