Three years after skaters were locked in dispute with Southbank Centre over the future of their space below the Queen Elizabeth Hall, the two sides have launched a joint effort to raise funds so that free creative activities can continue to flourish.

Visitors to Hay's Galleria this summer are invited to pick up and drop off books at a new 'honesty library'.

Strata SE1 skyscraper fire safety: 'no cause for concern' - council

Southwark's housing chief says that the council has no high-rise blocks covered in cladding panels similar to those at Grenfell Tower - but that it has made enquiries about fire safety at private skyscrapers such as Elephant & Castle's Strata SE1 tower. 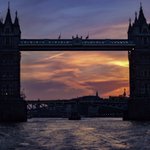 Another view of the new lighting at One Blackfriars pic.twitter.com/ocYpYSPj9e 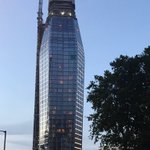 Feature lighting switched on at One Blackfriars pic.twitter.com/zrwrCfn055

Not much enthusiasm for this zip wire at WCDG tonight london-se1.co.uk/news/view/9213 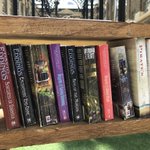 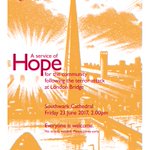 @maciejtrybilo No. But we'll be publishing a news item on our website tomorrow with a few more details.

ITV might bring some of the cobbles from Coronation Street to the South Bank as part of its redevelopment of the London Television Centre.

7 storey office block to be wrapped around this Bermondsey warehouse - plans on show till 8pm london-se1.co.uk/whatson/event/…

Fire safety - meetings to reassure residents to be held at Old Kent Road and Dockhead fire stations, likely in next fortnight 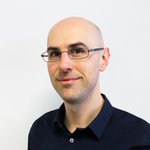 deansouthwark Following the #LondonBridgeAttack a Service of Hope for the whole community @Southwarkcathed this Friday at 2pm. No… twitter.com/i/web/status/8… 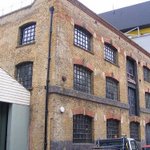 @SueSexton63 @DraperEstate There are no Southwark-owned tower blocks with that sort of cladding, which is why they… twitter.com/i/web/status/8…

This Saturday @Waterloofestiv @stjohnswaterloo - premiere of song based on @Sue_writer poem in Waterloo IMAX subway… twitter.com/i/web/status/8…

indparltrust 'A day in the Life of an MP'. Read more about one civil servant's experience shadowing @KateHoeyMP >… twitter.com/i/web/status/8…

...to the London SE1 community website. Published since 1998, we aim to provide a one stop shop for all kinds of local news and information.

We also publish a website for Bermondsey and Rotherhithe called SE16.com.

This is your community website, so do get in touch with your comments and ideas.