A primary school in the Borough has announced plans to join forces with a trust that runs two secondary schools in Dulwich, and to seek academy status. 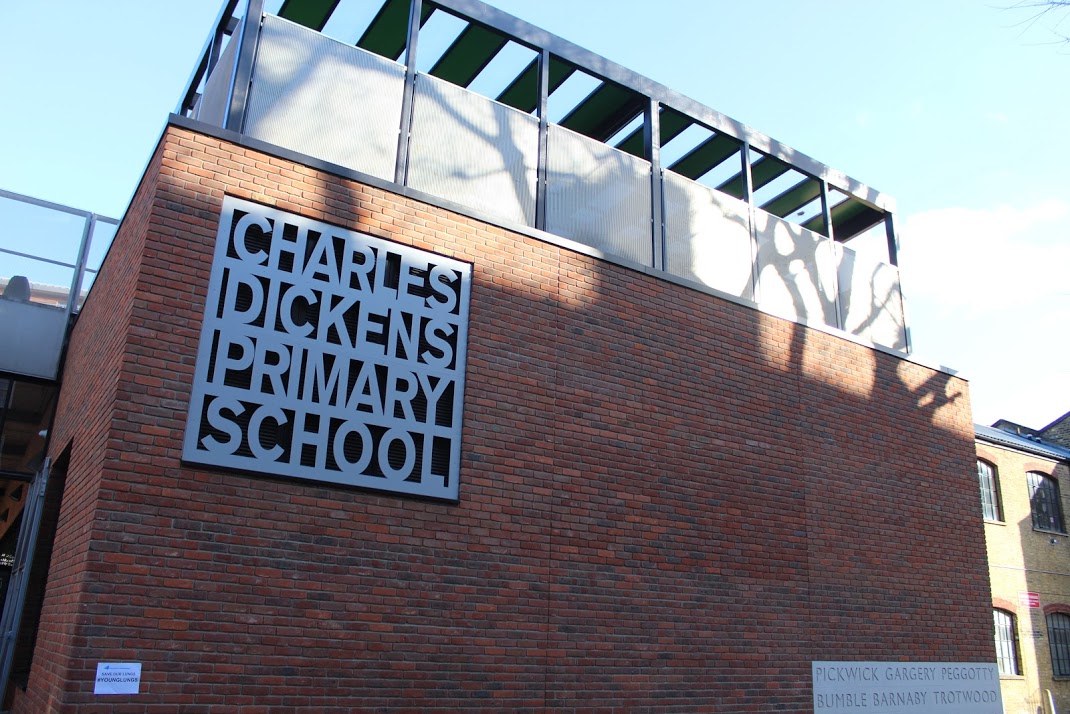 Parents received news of the proposed change to the status of Charles Dickens Primary School in a letter from the co-chairs of governors Claire Maugham and Rebecca Kaloo at the start of the Christmas holidays.

"Following extensive research, reflection and discussion, the governing body has ... made a decision to join the Charter Schools Educational Trust, and we will be working towards becoming an academy and a full member of the trust during 2020," wrote the co-chairs.

"You may have heard of the trust already. They currently have two highly regarded non-selective, inclusive, secondary schools in North and East Dulwich.

"We have identified that we need to be part of a wider family, to make sure we can carry on doing what we do.

"This means making sure we are able to carry on having a strong senior team and teachers who are experts in their subjects, at a time when school budgets are shrinking."

It is proposed that Cassie Buchanan, currently headteacher at Charles Dickens, will become chief executive of the combined trust.

The move will increase the school's independence from Southwark Council, which has overseen the recent expansion of the school buildings as part of its programme to expand local primary school provision to meet demand.