German 'lifestyle hotel' chain Ruby has been lined up as the prospective operator of a new hotel in Blackfriars Road, as developers hope to win permission a second time round. 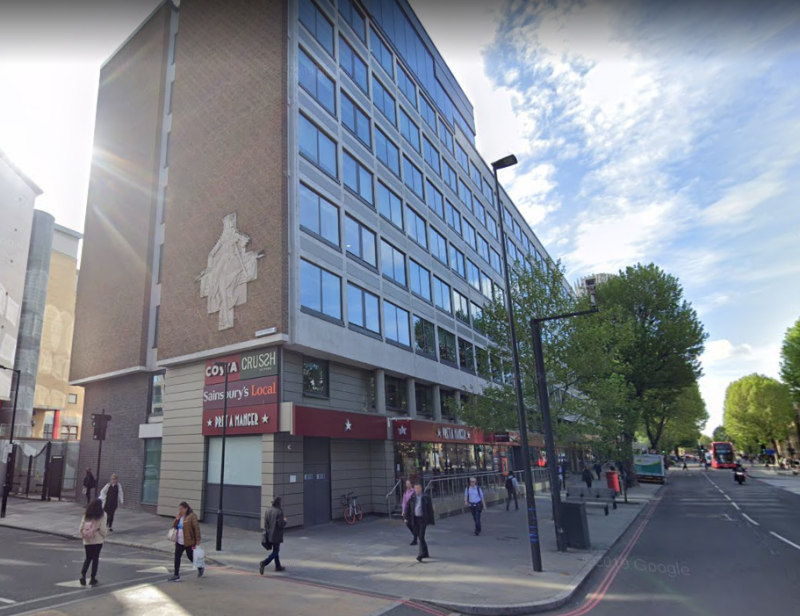 Endurance Land's plans for a 10-storey hotel in the car park at the rear of 160 Blackfriars Road were turned down by Southwark councillors in autumn 2018 and their decision was backed by a planning inspector a year later.

Now the firm has come forward with revised plans – also by architects EPR – which it claims addresses the main concerns raised by the planning inspector and others.

However, Endurance Land is unapologetic about adding to the supply of visitor accommodation in the area: "We acknowledge residents' concerns regarding a new hotel," says the developer.

"However, the Planning Inspectorate has confirmed the land use is acceptable and there is not a dominance of visitor accommodation in the locality."

The height of the hotel has been cut from 10 storeys to eight storeys and the number of rooms reduced from 220 to 169.

Endurance Land says that it is proposing "more conventional and better proportioned facade" of yellow brick.

In response to concerns from councillors about the number of windowless rooms in the original hotel scheme, the revised plans ensure that every bedroom has a window.

The German 'lifestyle hotel' operator Ruby is touted as the intended operator of the hotel.

It is opening its first London 'lean luxury' hotel in Waterloo's Lower Marsh this month.

If permission for the Blackfriars Road scheme is granted, construction could start by the end of this year, with completion in early 2022.