The last day of trade at the Elephant & Castle Shopping Centre will be Thursday 30 July, the firm behind redevelopment plans has announced. 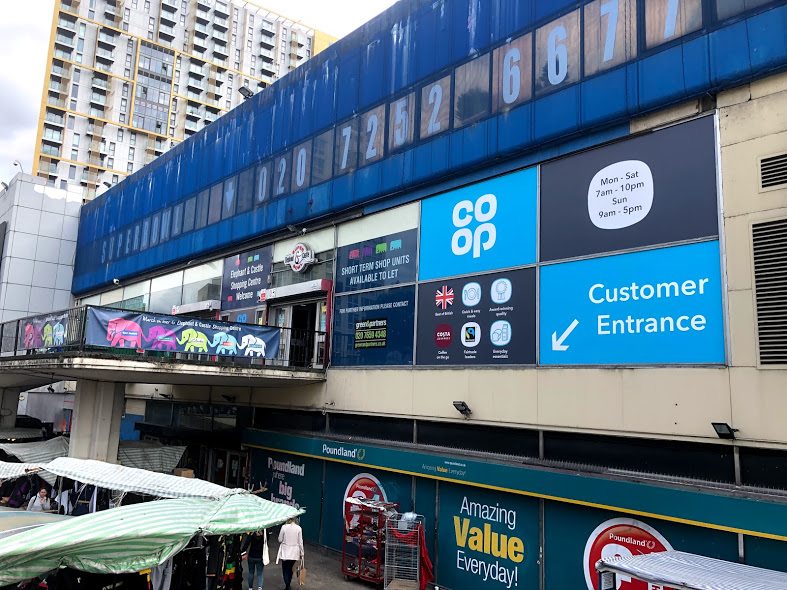 Traders at the shopping centre were told this week that the building will shut in just over six months' time.

The centre will survive to see its 55th anniversary which falls on 26 March.

News of the centre's closure comes after a judicial review of the decision to grant planning permission for the redevelopment of the site failed. Mr Justice Dove's judgment was handed down in the High Court just before Christmas.

However, campaigners from Up The Elephant, who are arguing for extra affordable housing and a better deal for existing small businesses, have this week applied for permission to appeal the judicial review decision.

Developer Delancey, meanwhile, is now pressing ahead with the winding down of the centre as it prepares to redevelop the sites of the shopping centre and the London College of Communication with nearly 1,000 homes for rent as well as new shops and a new building for the LCC.

"We are committed to creating a thriving town centre in Elephant & Castle," a Delancey spokeswoman told SE1.

"We continue to work very closely with independent traders at the existing shopping centre to support businesses' plans for relocation and this includes the building of the retail space on Castle Square that has now commenced.

"As part of this process, we have confirmed the last day of trade and closure of the shopping centre will be Thursday 30 July 2020.

"With this much needed certainty, the independent traders are able to finalise details of their relocation and progress can continue for those traders still working through their plans.

"At the same time, we are progressing the plans for the construction of the new Elephant and Castle Town Centre and will keep the community updated."

The TSB bank on the upper level of the shopping centre will close at the end of February.

Ecuadorian restaurant Miko's has this week announced its relocation from the shopping centre to Sayer Street as part of Lendlease's Elephant Park development.

The Co-op – which arrived in the shopping centre last summer as a stop-gap replacement for Tesco Metro – is opening a new store in Walworth Road, just north of The Tankard pub.

The Up the Elephant campaign will renew its pressure on local politicians with a protest planned outside Southwark's council assembly meeting on Tuesday 28 January.