Proposals for Waterloo's tallest skyscraper were nearly scuppered by a typo in a planning policy document that Lambeth Council is preparing to submit to a Government-appointed inspector. 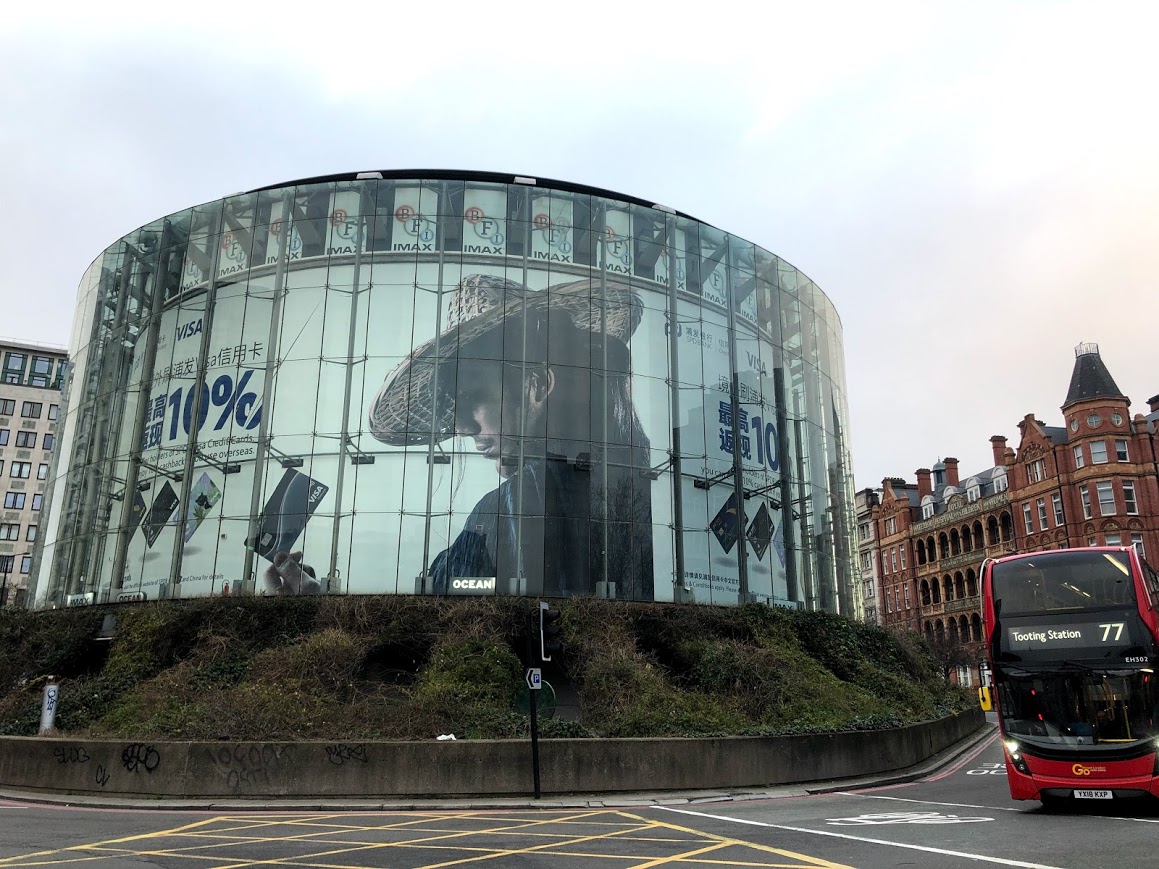 We first reported in 2018 that Lambeth Council's draft local plan included provision for a 130-metre tower on the site of the BFI IMAX cinema at the southern end of Waterloo Bridge.

At 130 metres, the tower would be the tallest in Waterloo and of similar height to the London Eye or the One The Elephant tower.

The council owns the freehold of the land at the centre of the Waterloo roundabout, and the British Film Institute has 129 years left on its lease.

When Lambeth Council leader Jack Hopkins visited a South Bank Forum meeting in September last year, he said he "genuinely [had] no idea" about plans for a tall building on the IMAX site, even though his own council had recently stumped up half the cost of a Ł500,000 feasibility study for a "strategic development" of the site jointly with Transport for London.

Last autumn Lambeth Council published an updated draft of the local plan with a revised list of sites in Waterloo suitable for tall buildings. In this document the suggested height for the Waterloo roundabout site was cut to just 30 metres, barely meeting the definition of a tall building.

The screen of the existing IMAX cinema is some 20 metres high.

The change was spotted by local activists including the Waterloo Community Development Group who discussed it at a recent public meeting.

The local plan – including the 30-metre designation for the IMAX site – was signed off last month by Lambeth councillors at cabinet and full council meetings in preparation for the document to be examined by a Government-appointed inspector before it is formally adopted as the borough's planning policy.

As none of the cabinet reports included an explanation for the apparent change of heart about the size of building appropriate for the IMAX site, we asked Lambeth for comment on the rationale for this change.

A Lambeth Council spokesperson said: "There is typo in supporting text for the map in Annex 11 of the Draft Lambeth Local Plan. A correction has been issued.

"All other documents contain the correct information."

The council is currently mid-way through a six-week formal consultation on the Draft Revised Local Plan before it is submitted to the secretary of state.

As a result of SE1's enquiries on the matter, the council has now published a formal erratum notice to correct the error.