Lambeth fire engines could be relocated to Chelsea and Clapham

The fire engines currently based on Albert Embankment could be relocated to Chelsea and Clapham whilst Lambeth Fire Station is redeveloped, it was revealed this week. 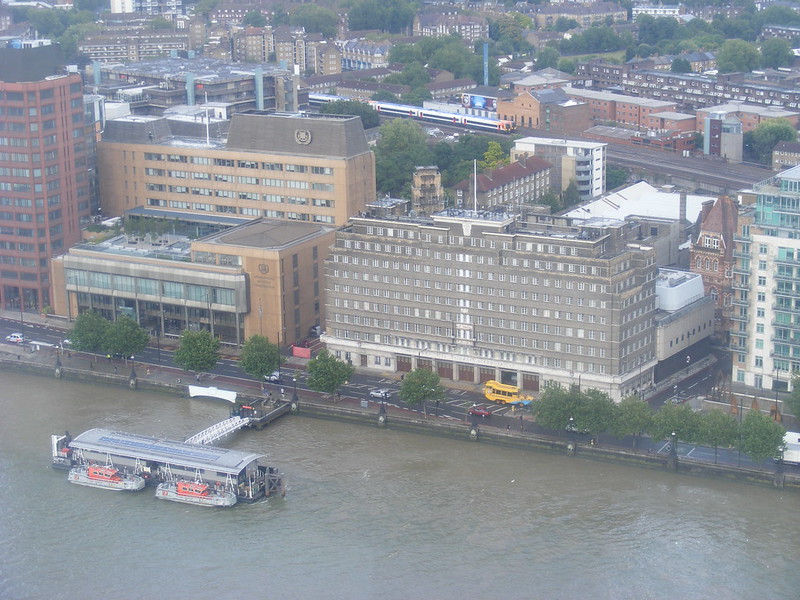 Plans to redevelop the former London Fire Brigade headquarters on Albert Embankment – to include a refurbished Lambeth Fire Station and a fire brigade museum – were approved by Lambeth councillors at the end of last year.

Labour London Assembly member Andrew Dismore tabled a question to the Mayor of London asking about temporary provision for The Fire Station during the building works – and Sadiq Khan's response has now been published.

The Mayor has revealed that fire engines based at Lambeth are in line to be relocated to Chelsea Fire Station and Clapham Fire Station – each more than two miles away.

"This work provided LFB with the best five possible options in temporarily locating Lambeth's appliances, with the best two options being Chelsea and Clapham.

"The London-wide average response time for all incidents at the time the modelling work was conducted was 5 minutes and 12 seconds for the first appliance and 6 minutes 13 seconds for the second appliance.

"This work also showed that Lambeth's first appliance response time for all incidents is 4 minutes and 42 seconds, and 5 minutes 27 seconds for the second appliance.

"This still provides Lambeth with a faster response time than the London-wide average for both first and second appliances."