Plans to replace the Rising Sun pub in Harper Road with a block of flats have been rejected by Southwark Council planning officers. 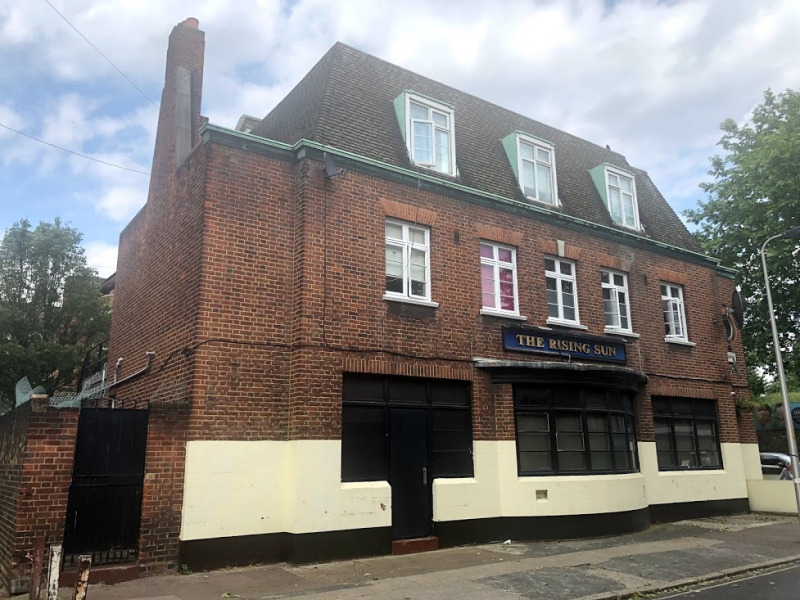 As we reported back in May, Blazeland Ltd – part of Acorn Property Group – applied to Southwark Council for permission to demolish The Rising Sun and build a six-storey block of nine flats, with a commercial unit on the ground floor.

The scheme was designed by Southwark-based architects Fereday Pollard.

Now the planning application has been refused on the grounds that the applicant had failed to justify the loss of the pub, with planners also criticising the "generic" design and "erratic and unattractive" window arrangement. A third reason for refusal was the "poor standard of accommodation" offered by the "undersized" living areas in the proposed flats.

Nearly 400 people signed a petition organised by the Walworth Society calling for the retention of the pub.