Another five design teams for replacement housing for residents of the Heygate Estate have been announced. 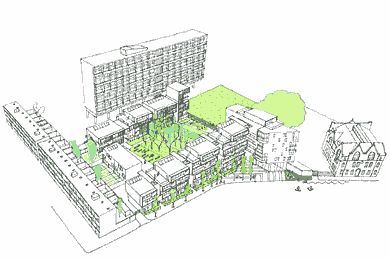 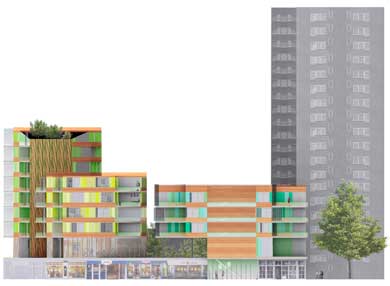 "Once again we have seen a stunning selection of designs submitted for the various sites," says Elephant and Castle development director Chris Horn. "The standards are extremely high so final selection is actually extremely difficult."

Six design teams were announced in June and a further four are due to be named this month.

Southwark hopes to inject fresh and modern designs into the often dull and standardised models of social housing by separating the housing association selection and architectural commissioning processes.

A competition panel of seventeen small to medium sized practices have been shortlisted to design the schemes. Architects have now been appointed for 11 of the 15 schemes which will replace the 1960s Heygate Estate.