Local GP Dr Steven Curson, who retired from the Princess Street Group Practice this year, has been made an honorary fellow of London South Bank University. 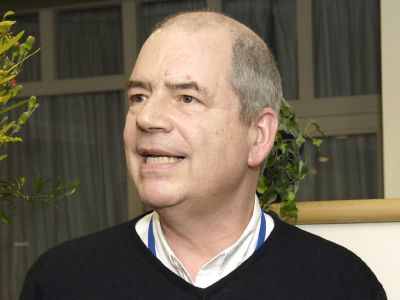 The Chancellor of the university, Sir Trevor McDonald OBE, was in Southwark Cathedral last week to confer honorary degrees and fellowships.

Dr Curson's honorary fellowship was awarded "for his services and leadership in health education, for his passionate advocacy of professional training, and for his devotion to the provision of health for patients in our community".

Reading the citation, vice-chancellor Professor Deian Hopkin drew together the various strands of Dr Curson's 35-year career as a general practitioner, educational innovator, trainer and 'media doctor' familiar to thousands via phone-ins on LBC radio and columns in magazines.

The university recently gained planning permission for a new building on Borough Road which is due to become the new home of the Princess Street Group Practice.

In addition, the award-winning practice has entered into a memorandum of understanding for developing teaching and training jointly with the university's faculty of health.