The Classic Pharmacy in St George's Road could relocate to a prime spot overlooking the Elephant & Castle roundabout after councillors voted to grant planning permission. 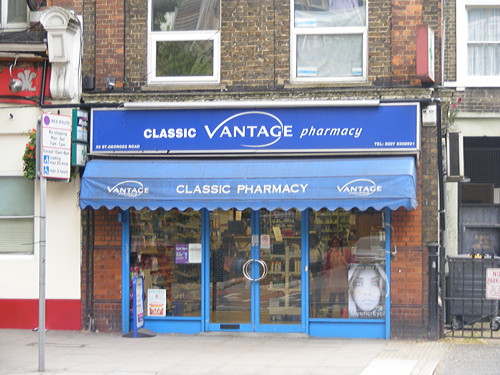 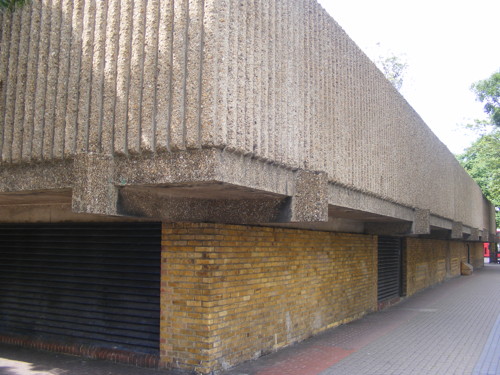 Proposals for the new pharmacy – to be created in garage space at Perronet House – were approved by Southwark Planning Sub-Committee B late on Tuesday night.

Councillors heard objections to the application from Richard Reynolds, secretary of the Perronet House Tenants' & Residents' Association, who claimed that there were "numerous errors" in the planning officers' report.

He argued that the garages below Perronet House are well-used by residents for parking and storage, and the only reason that so many garages are currently empty is that the council has stopped accepting new lettings.

Mr Reynolds alleged that drug users who obtain their prescriptions from the pharmacy had been responsible for antisocial behaviour and described the shop as "a blight to the area".

These claims were rejected by pharmacist Atul Patel who told councillors that there was no record of trouble linked to customers of his shop and that only three methadone users collect their prescriptions from the pharmacy.

Mr Patel told the committee that his business faced eviction from its existing premises in St George's Road due to plans to redevelop the adjacent Prince of Wales pub as a hotel.

"The area will possibly, after 21 years, lose the pharmacy," said Mr Patel.

He said the promised new premises at Perronet House would be larger and enable him to offer more services, including consultation rooms for chiropody and other treatments.

If the move goes ahead it will mark a return to Perronet House for the pharmacy which was formerly based on the first floor of the Princess Street Group Practice GP surgery.

The meeting was also addressed by Cathedrals ward councillors David Noakes and Adele Morris who spoke against the planning application.

"We don't think that this is the right location," said Cllr Noakes, who also expressed concern that the council – as owner of Perronet House – had failed to consult properly with residents in the block.