This summer's exhibition in Tate Modern's Turbine Hall is a must-visit for anyone with an interest in how the world's biggest cities are addressing major socio-economic issues. 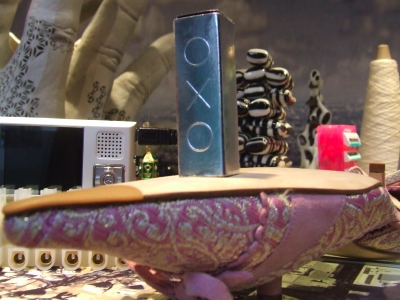 Close-up of Mixtacity by Nigel Coates 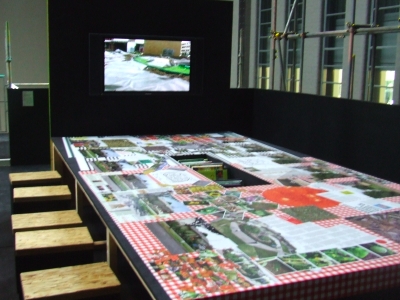 A video chronicle of the Edible Estates project on Webber Street 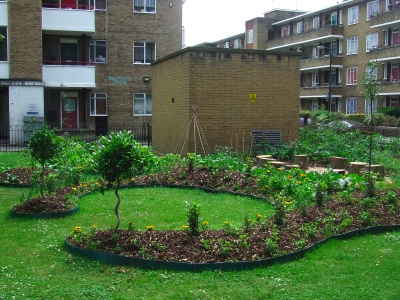 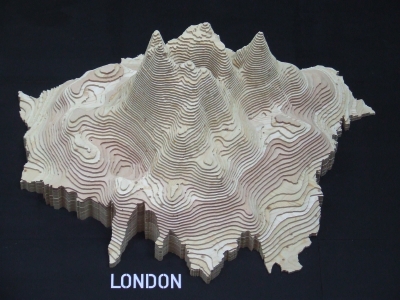 Population density models of Cairo, London and Mexico City are worth more than a thousand words

The central premise of the show is that we are living in an ever more urbanised world. Currently more than half of the world's population lives in urban areas. A century ago the proportion of city-dwellers was just 10 per cent. By 2050 projections show that three-quarters of the planet's inhabitants will live in urban areas. How can the ten cities face the challenges posed by this inexorable growth?

"We wanted to create an exhibition that redefines the connection between art, architecture and society at the heart of the contemporary city," says curator Sheena Wagstaff.

"We regard the Turbine Hall as the heart of Tate Modern and Tate Modern itself has been part of the regeneration of interest in – and vitality of – contemporary culture. So it's the perfect setting for this type of endeavour."

The eastern end of the Turbine Hall has been filled with a scaffolding platform that extends the bridge and displays the special commissions from international artists and architects.

On the lower level artists present their interpretations of urban conditions in the ten cities through video and photography.

But this is not a dull geography lesson: the commissioned works are playful and irreverent.

Of particular local interest is the Edible Estate created by artist Fritz Haeg. Haeg was commissioned by Tate to turn a patch of grass outside Brookwood House (on the corner of Webber Street and Lancaster Street) into a vegetable garden for local residents.

A video chronicling the Edible Estates project – carried out in partnership with Bankside Open Spaces Trust – can be seen in the exhibition alongside a table with a selection of gardening books to browse.

Also look out for Nils Norman's three pieces which use street furniture borrowed from Southwark Council and Transport for London.