Lyle Tulloch’s parents: "We love you son, rest in peace"

The parents of a 15-year-old boy who died from stab wounds at Newall House on the Rockingham Estate this weekend have paid tribute to their son in a public statement. 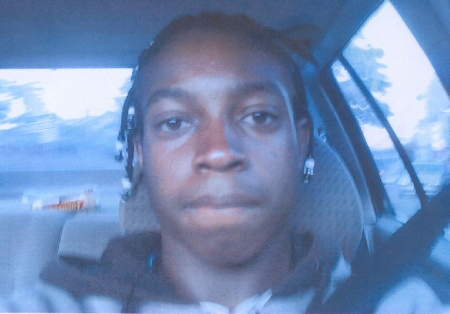 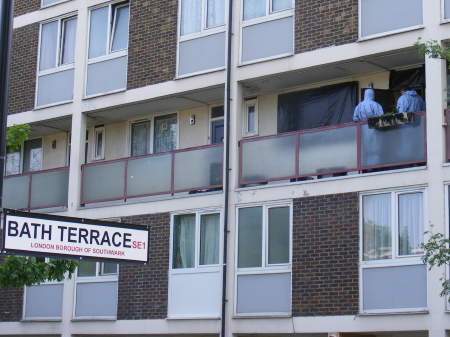 "Lyle was a very kind and caring person, always there for his family and friends," said Yvonne and Tony Tulloch on Monday, paying tribute to their son who died from stab wounds at the block of flats on Harper Road on Saturday morning.

"He enjoyed music, partying, rapping, dancing and was a great socialite. He had great aspirations to become a successful lawyer, which was influenced and motivated by his earlier life experiences.

"His school life was interrupted but he overcame this and became a positive role model mentoring those in the Street Vibes Project, speaking to his peers at local primary and secondary schools. He was working on a video to put across the 'anti-violence' message. We were enormously proud of what he had achieved and how far he had come.

"We are struggling to come to terms with this mindless violent act and the fact that our son has been taken away from us over something like this. His life was worth so much more.

"Lyle is loved by all that really knew him for his caring and kind nature. We will miss Lyle enormously. We love you son, rest in peace."

The new Mayor of London, Boris Johnson, said: "I would like to send my deep condolences to Lyle's family. I am sure the thoughts of millions of Londoners are with them today.

"I am not pretending we can transform this overnight, but it is the job of the Mayor to give a lead, and I won't rest till we have started to make a difference."

• In the early hours of Monday morning a 17-year-old male was arrested and is now in custody at a south London police station. Four other youths were arrested in the vicinity of Newall House on Saturday.