A 31-year-old man has been sentenced to three and a half years in prison after he practised as a doctor at the Elephant & Castle despite having no qualifications. 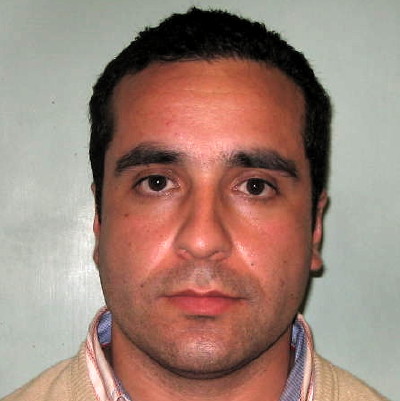 Omar Antonio Becerra Pardo of Camberwell's Comber Grove appeared before the Inner London Crown Court earlier thsi month where he was sentenced to three and a half years in prison after pleading guilty to seven counts of fraud by false representation.

Suspicions were aroused after he was arrested at Heathrow Airport in April having been found in possession of a large quantity of prescription drugs from South America.

Police then found over 975 patient files on a computer at his 'surgery', including 188 that related to children.

"Mr Becerra-Pardo had no choice but to plead guilty after being faced with the overwhelming evidence against him," says PC Luis Castanheira of Southwark CID.

"He has taken advantage of vulnerable members of the community, exploiting their concerns about visiting NHS doctors to charge them for services he was trained to provide and that could have potentially put lives at risk.

"If anybody else is concerned about the actions of Mr Becerra Pardo they can contact Southwark CID on 020 7232 6145 and if there are language concerns we can arrange an interpreter."