Borough alleyway Avon Place sealed off due to falling masonry

An alleyway that links Borough High Street with Swan Street has been closed for more than two weeks after cladding fell from an overhanging building. 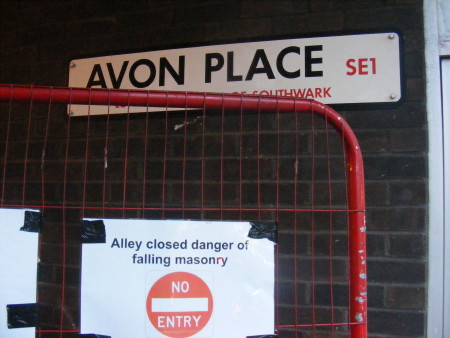 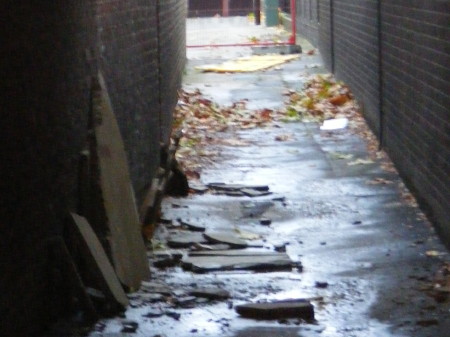 Avon Place was closed off on Monday 2 November when masonry began to fall from the British School of Osteopathy building on Borough High Street.

"The BSO has had a surveyor out to look at the situation and assess the potential for further cladding falling off," says principal Charles Hunt.

"We have also had a firm of structural engineers out and they are hoping to have the scaffolding up and begin the repair works within the next two weeks.

"We are currently being held up waiting for a pavement licence for the scaffolding. They envisage the works will take about two weeks to complete once the scaffold is in place providing they do not find any further issues."

• The BSO is holding a Christmas Carol Concert – to which local residents and workers are invited – at St George the Martyr on Wednesday 25 November.