Global beats have come to Bermondsey as it plays host to an annual international music event that aims to nurture young talent. 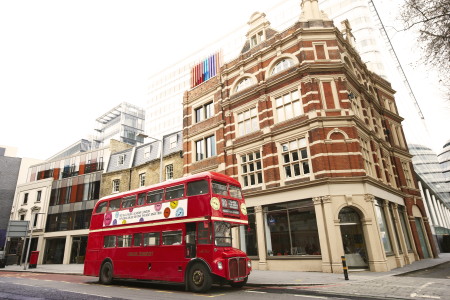 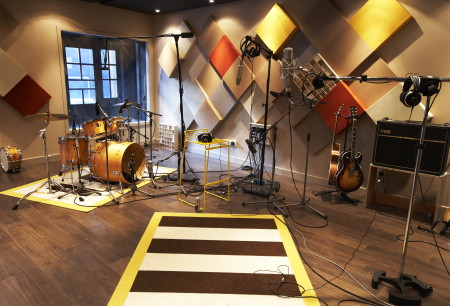 The Red Bull Music Academy sees 60 up-and-coming musicians and DJs from 32 countries converge on its temporary headquarters in Tooley Street for four weeks of workshops and studio sessions, as well as gigs across the capital.

The Red Bull Company's offices – in the newly restored terrace bookended by the old St John's Tavern and Antigallican pubs – have been turned into a hive of musical activity.

The academy gives young musical talent the opportunity to collaborate and learn alongside top industry professionals. It takes place in a different city each year and has visited places like Berlin, New York and Sao Paulo in the past.

For the past three weeks homegrown musicians and those from as far afield as Peru, Canada and Japan have been flexing their skills in the studio and listening to lectures from music heavyweights like producer Mark Ronson.

The musicians have then been road testing their sounds at a series of gigs at venues including Royal Festival Hall and the Roundhouse.

One of the emerging artists taking part in the academy, Swedish DJ Axel Boman, said: "It was strange and great to hear a track I made in the best sound system I ever heard."

The academy started in 1998 with DJ-led dance music but now features artists from a wide range of musical genres including indie rock, afro and punk, as well as the latest hip hop and electronic sounds.

The Tooley Street base features fully-equipped music studios, a radio studio, lecture hall and an exhibition of local artists curated by Nick Hackworth.

It is not open to the public but Londoners can go to any of the gigs taking place at various venues until March 11. Visit www.redbullmusicacademy.com for details.