250 hand-painted life-size fibreglass baby elephants will appear on the streets of London this summer - including many locations around SE1. 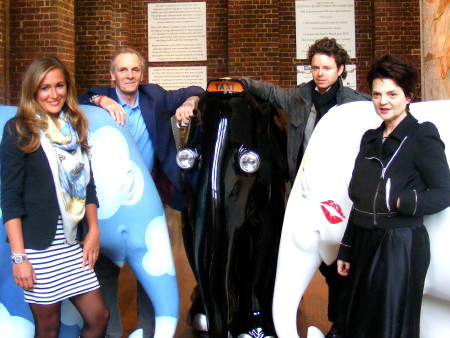 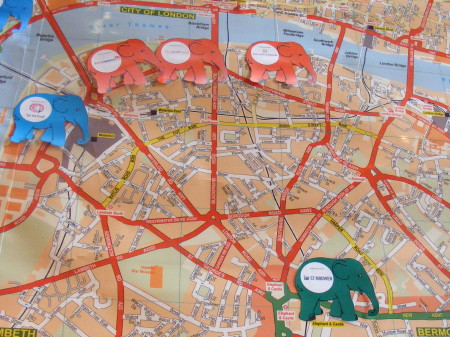 Some of the SE1 Elephant Parade locations 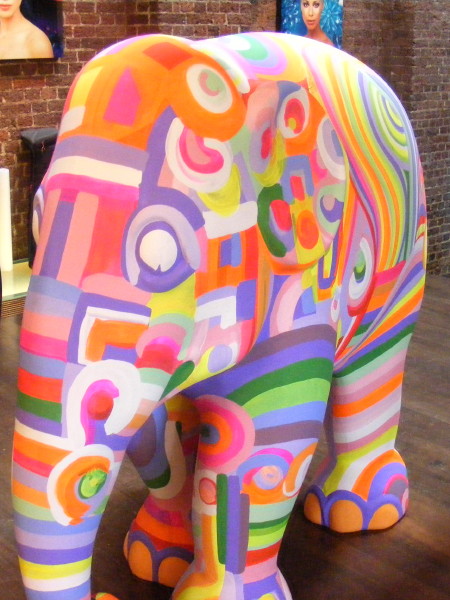 Elephant Parade is organised by Elephant Family, the only charity solely dedicated to ensuring the survival of the Asian elephant.

For months artists have been decorating their elephants at the Elephant & Castle Shopping Centre in a shop unit donated by landlord St Modwen.

Although most of the elephants will be in the West End, there will be plenty to see along the SE1 riverside during Elephant Parade which runs from May to July.

Planning applications for temporary installation of fibreglass elephants have been submitted to Southwark Council for Bankside, Clink Street, Shakespeare's Globe and Potters Fields Park. An elephant is also expected to be displayed at the Strata tower at Elephant & Castle.

The display will be followed by an auction by Henry Wyndham of Sotheby's at a glittering event in July which aims to raise more than Ł1 million to benefit more than 15 UK conservation charities working in Asia.

Previous Elephant Parades have already been held in Holland and Belgium, raising more than â‚¬1,600,000 towards the cause.

Not only will the parade brighten London's streets and enhance our public spaces, it will play a vital role in building a new generation of conservationists."

Working with the Wildlife Trust of India, funds raised by the Elephant Parade will be used to buy and manage vital wildlife habitat across Asia, giving Asian elephants a safer and more sustainable future.

In just 100 years the elephant population has shrunk by more than 90 per cent, dropping from 250,000 to an estimated 25,000, placing this valuable species dangerously close to extinction. If current trends continue the Asian elephant will cease to exist in the wild by 2050.