Sidney Webb House, a 446-bed student hall of residence in Great Dover Street, has been sold by its owners Places for People to a Bahrain-based investment fund for £23.3 million. 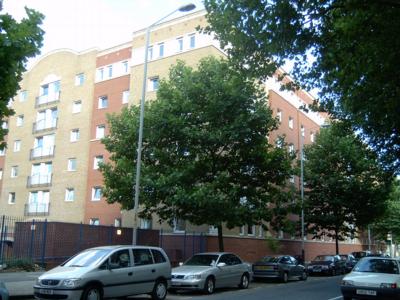 The Shariah-compliant AUB UK Student Accommodation Fund has bought the seven-storey building which is let to the London School of Economics on a 30-year lease.

The fund is run by Ahli United Bank which is based in Bahrain.

This week Standard & Poor's downgraded AUB's credit rating because of the political turmoil in the Middle East.

"We believe that the medium-term outlook for the economic and operating environment for Bahraini banks has weakened, which could have negative implications for their creditworthiness," S&P said in a press release.

"Our actions on AUB take into account our view that Bahraini banks' business and funding profiles are exposed, albeit to varying degrees, to the current turmoil."