The Stamford Arms in Stamford Street could soon install self-service beer pumps at customers' tables after a new licence was granted by Southwark Council. 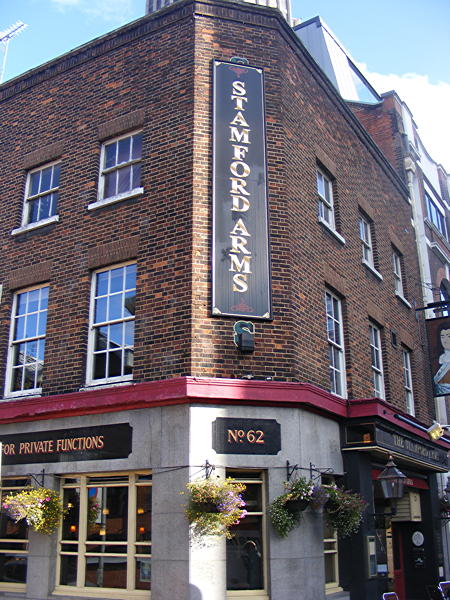 Up to 20 tables will be fitted with self-service taps as well as Apple iPads which customers can use to order other food and drink.

The Thirsty Bear Ltd is in the process of acquiring the pub from the current owners Market Taverns. It is planning to refurbish the pub and install the self-service equipment in the New Year.

An application for a new premises licence was due to be considered by Southwark's licensing sub-committee on Tuesday morning but last-minute conciliation between the applicant and Cllr Adele Morris, who had objected, meant that a decision by the committee was not required and the licence could be granted automatically.

Cllr Morris was concerned that the self-service facility would enable customer to get more drunk, more quickly. The pub is located in a saturation zone for new alcohol licences and Cathedrals ward has the highest levels of crime and antisocial behaviour in the borough.

The beer taps on all tables will be switched off by default and will only be activated after a member of staff has checked the customers' ages and that they are not already intoxicated.

Staff will carry iPods which they can use to switch off the taps if they think that a drinker has consumed too much.

Similar self-service set-ups can be found in bars elsewhere in London and the UK but the Stamford Arms is expected to be the first to extend the concept to include iPad-based food ordering.