Transport for London has withdrawn its planning application for a new Barclays Cycle Hire docking station in Cornwall Road after a campaign by local residents. 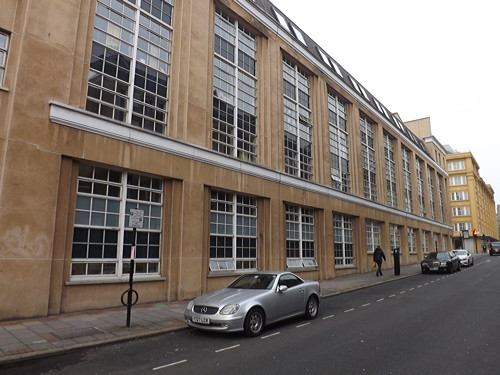 TfL proposed a new docking station outside the King's College London hall of residence but locals – including residents of nearby Edward Henry House – objected to the loss of parking bays.

Their objections were backed by Vauxhall MP Kate Hoey.

A 108-signature petition was presented to a full meeting of Lambeth Council in January by Bishop's ward councillor Diana Braithwaite. By the end of February the application had been withdrawn.

TfL is also planning a docking station with up to 44 docking points in nearby Exton Street, but that proposal has run in to opposition from the 1901 Arts Club which fears that the noise of bicycles being returned to the docking station will disturb concerts and rehearsals. The club also objects to the loss of car parking spaces.

Lambeth Council is currently considering a further planning application for a docking station for up to 23 bikes to be installed on the pavement in Lambeth Palace Road, close to the entrance to Archbishop's Park.

There are also plans to redesign the Baylis Road docking station outside Cubana as part of the current resurfacing of Lower Marsh. An additional four docking points could be added if the plans are approved.