A campaign has been launched by the SE1-based Actionplus Foundation to combat the high rate of HIV among African people living in the UK. 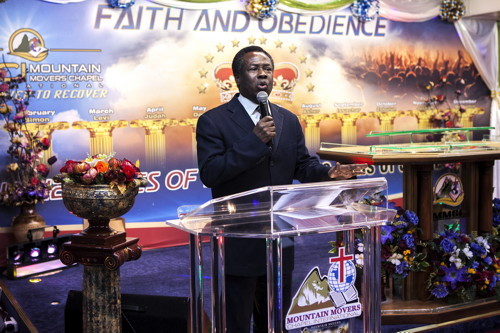 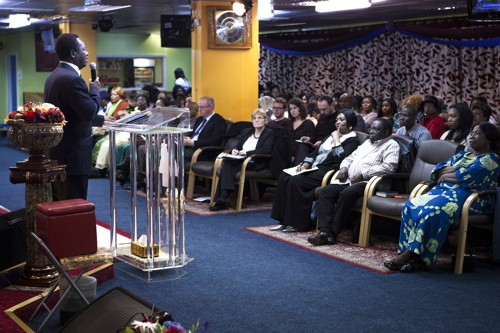 The foundation, which has its office at Christ Church Southwark in Blackfriars Road, is first planning a special focus on London where the latest Health Protection Agency figures show that 1.5 people in every 1000 in the UK have HIV.

However, in the black African community the prevalence is 37 in every 1000.

He told the 200-strong audience that most Mildmay patients were gay men when their work began and Aids was known as ‘the gay plague’.

But fifteen years ago the Balance changed with more heterosexual than gay people affected by the disease. Now two thirds of the patients are from black African or Caribbean communities.

Deirdre Love, senior health promotion specialist at Guy's & St Thomas' NHS Foundation Trust, said Southwark and Lambeth were among a cluster of boroughs with a high incidence of HIV in London.

She added: "Early testing and taking two tablets a day can prolong life."

Actionplus believes that many Africans in the UK who have HIV are afraid to be tested or admit to infection because of social stigma and the risk of being thrown out of their churches.

It is challenging churches not to condemn people who have the disease. There will be a training programme for church leaders and an offer of medical testing in church based clinics.

The initiative has been timed to coincide with the start of National HIV Testing Week on Friday.

"The Bible does not condemn people with HIV as cursed," said Actionplus founder and Pentecostal minister the Revd Fred Annin. "It shouldn't be taboo to discuss it in churches. It's a medical condition and people need medical help.

"Prayer cannot bring our health back when we ignore medicine".

"We black Africans are vulnerable to HIV and we must get it out of the system".

The ActionPlus foundation began in the UK in 1997 and has run campaigns in Ghana and, more recently, Luton.

"Our vision is a world where people affected by HIV do not experience poverty, ill health and prejudice," declared Pastor Fred.

"We support people living with HIV/AIDS playing a central role in improving their own lives, leading to permanent and lasting solutions."

A year ago Simon Hughes MP hosted a reception at the House of Commons to celebrate Actionplus's 15th anniversary.