The Commonwealth flag was raised at Southwark Council's Tooley Street headquarters on Monday morning as well as by the Greater London Authority at City Hall. 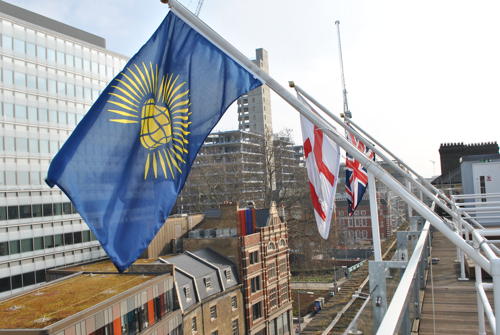 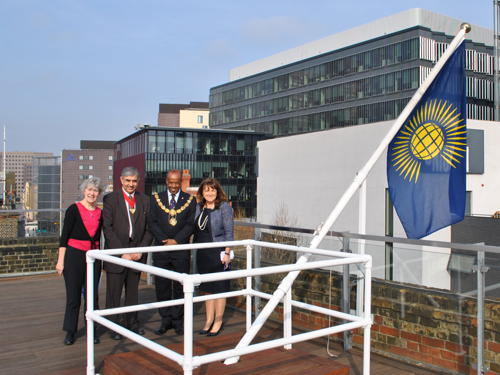 The flag-raising marks Commonwealth Day, which falls on the second Monday of March.

This year UK local authorities have gone to special efforts to mark the occasion because of the impending Commonwealth Games in Glasgow.

During Monday morning's ceremony the Commonwealth Affirmation was formally proclaimed and a message from the Queen was read out.

"The Commonwealth Games is such an important milestone for our nation and it was a privilege to raise the flag on behalf of our borough on this special day," said Cllr Abdul Mohamed, Mayor of Southwark.

"Our pledge is to support the Commonwealth, working together for a future in which there is freedom, justice, and prosperity for all, with peace and understanding between peoples and nations."