Comedian Eddie Izzard joined local Labour politicians on a walkabout at Elephant & Castle this week as the campaign for the local elections on 22 May hots up. 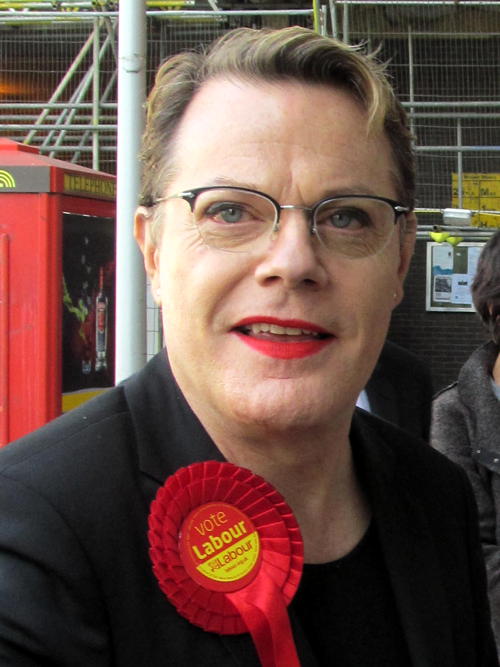 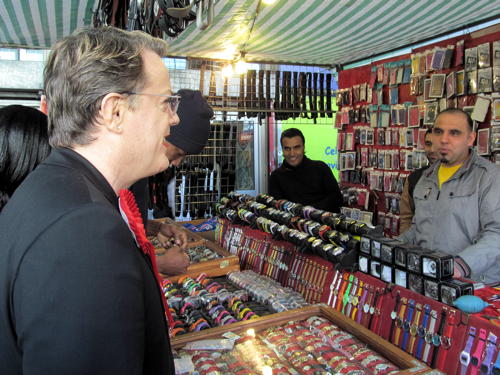 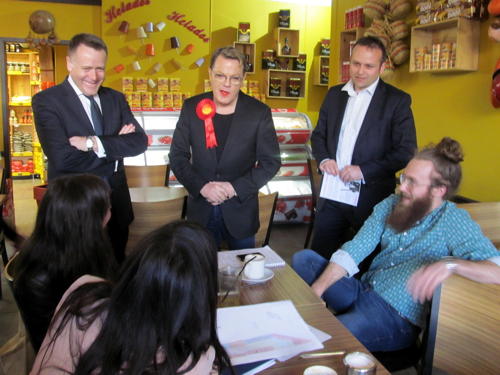 "Labour has been delivering a fairer future in Southwark for the last four years and we will continue to do so, delivering 11,000 new council homes, free swimming and gyms for all residents and 5,000 jobs for local people.

"Southwark Labour has committed to transforming the Elephant & Castle with a new leisure centre, new shopping centre and affordable homes.

"We have a real opportunity to create a vibrant and unique Latin American quarter in this area and we will continue working with local businesses owners and residents to make this a reality."

The council recently awarded £22,000 from its High Street Challenge fund to the Latin Elephant group.

Their plans include a series of events and the production of a short documentary to help local Latin American businesses participate in the regeneration of the area.

Izzard has said he will seek election in 2020 as Labour candidate for Mayor of London or alternatively will stand as a parliamentary candidate.