Eileen House development to be completed in 2017

As the demolition of Eileen House on Newington Causeway nears completion, a new partnership has acquired the development site and revealed new details of the timetable for the construction of the 41-storey tower. 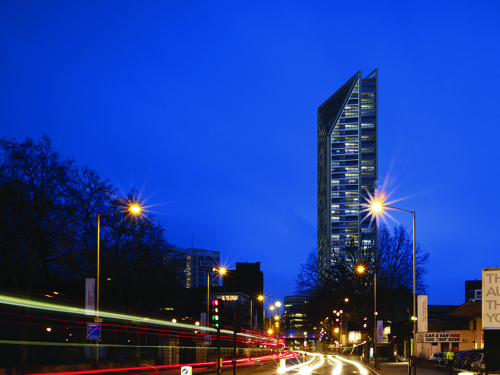 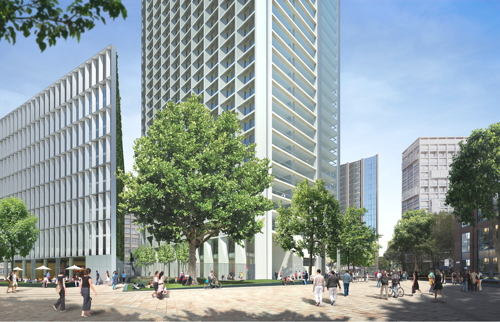 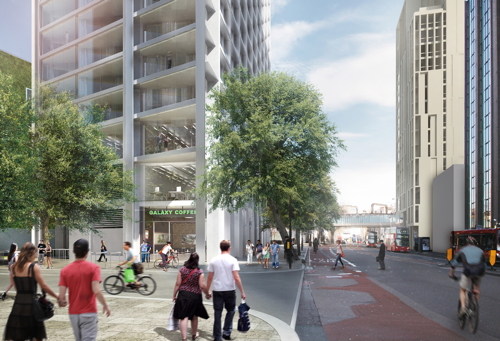 Oakmayne Properties is now in partnership with Lone Star Real Estate Fund III for the development of the site bounded by Newington Causeway, Gaunt Street and Southwark Bridge Road.

"We are delighted to be working with Lone Star in its first foray into the direct development market in London," said Martin Lent of SCM, development manager for Oakmayne.

"This is such an exciting and vibrant scheme in a hugely important regeneration area of London."

Mayor of London Boris Johnson brought a five-year planning saga to an end last December when he finally approved plans for a 41-storey tower on the site.

Demolition of the Eileen House building is due to be completed in the next few weeks and construction of the new Allies and Morrison-designed tower could start later this year, with the development due for completion in 2017.

Oakmayne says that the 335 homes in the tower will go on sale this year.

Several other major developments on Newington Causeway are likely to come forward in the next few months, including Peabody's Borough Triangle scheme and a high-rise hotel on the eastern side of the road.