Around 40 people - including war veterans - took part in a demonstration outside the talkSPORT radio studios in Hatfields on Saturday. 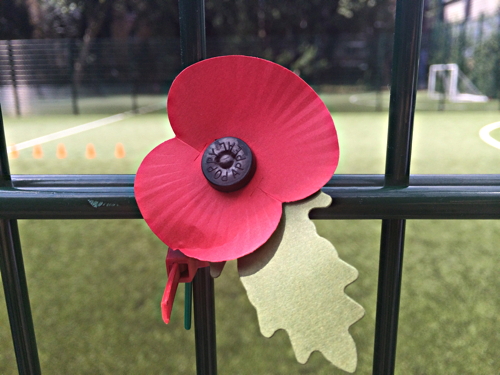 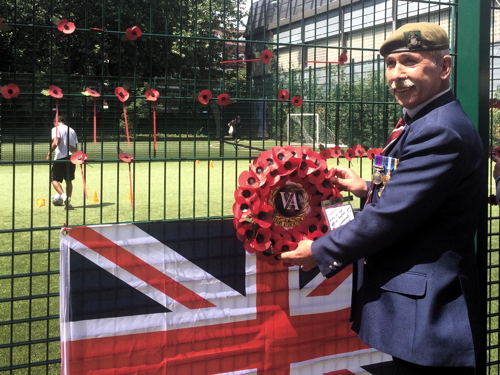 The protest was sparked by a message posted on Twitter last month by former footballer Stan Collymore.

The tweet, which has since been deleted, said: "Falklands? Wasn't anyone's. We just thieved it, as we do. What glory, what triumph? A f***ing island with sheep."

The Falklands Islands government has described the comments as "factually incorrect and hurtful".

The protest was held outside talkSPORT's studios in Hatfields because Mr Collymore's Twitter profile formerly carried the radio station's logo.

Brian Yardley of the Veterans' Association UK said that he wanted an apology from Mr Collymore.

During the protest 258 poppies were affixed to the fence of the football pitches opposite the talkSPORT studios to represent the British service personnel killed during the 1982 conflict with Argentina over the disputed islands in the South Atlantic.