A five-a-side football match between a team of parliamentarians and a staff team from radio station talkSPORT turned into an eleven-goal thriller. 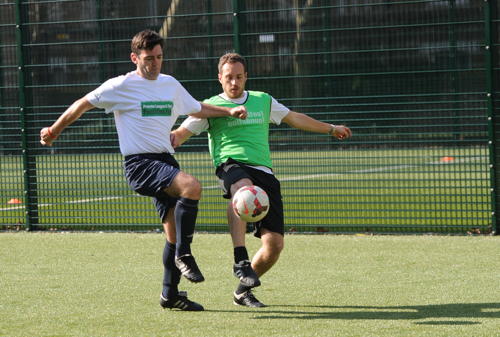 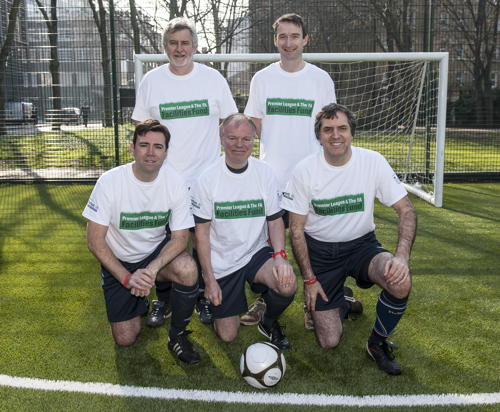 The match was played on one of the 3G pitches in Hatfields, just across the road from talkSPORT's studios.

Despite a hat-trick of goals from Labour's former culture secretary Andy Burnham, the talkSPORT team's home advantage kicked in and the final score was 8-3 to the radio professionals.

The game was officiated by former Premier League referee Dermot Gallagher who said: "It was pretty level in the first half, but the fitness told in the second! The MPs played well; Steve Rotheram is a good player, a real battler, and Andy Burnham did well as a striker, but it's difficult when you're the lone frontman."

The Hatfields pitches – which were refurbished last year – are used by more than 250 local school children every week with another 250 young people and children from the local community taking part free and affordable weekly sports sessions.

The refurbishment was part-funded by the Premier League & The FA Facilities Fund and the Mayor of London's Olympic legacy fund.

The pitches are operated by the Colombo Centre, a long-established community facility which provides indoor and outdoor affordable fitness and leisure activities.

Dermot Gallagher added: "For me, artificial grass pitches like these are the way forward for grassroots football. When you consider that some teams haven't played for three months with all the bad weather we've had recently, it's facilities like this that get more people, especially younger people, playing the game."