The company converting the former Government offices at Hercules House into a Park Plaza hotel has revealed plans for a further extension of the building. 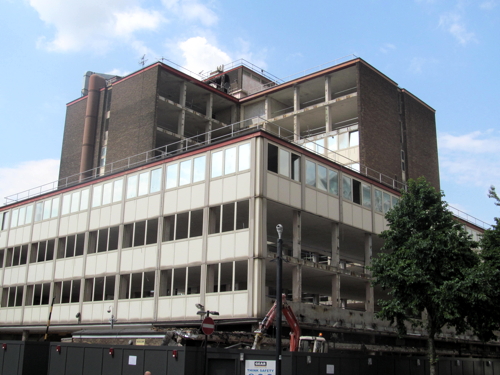 PPHE Hotel Group's plans to turn Hercules House into a 438-room hotel were approved by Lambeth councillors earlier this year.

The building in Hercules Road is best known as the former headquarters of the Central Office of Information.

Demolition contractors are currently stripping the building back to its concrete frame.

Now the company has secured funding for the development of up to Ł80 million from a Luxembourg bank.

PPHE says it may seek further planning permission to extend the hotel to 490 rooms.

The new hotel's facilities will include a swimming pool, spa, restaurant and bar.