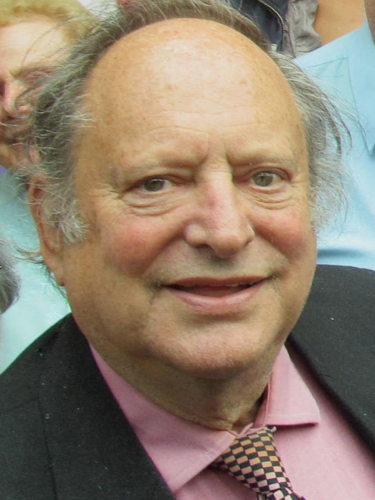 Michael Wolfers studied law at Oxford before training as a local newspaper reporter.

He later joined The Times, becoming a leader writer and the paper's Africa correspondent in the late 1960s and early 1970s.

During the 1970s and 1980s he studied and worked in Ethiopia, Angola, Sudan, Mozambique and Namibia.

In Angola he was closely associated with the MPLA regime.

He was also a regular at meetings of Waterloo Community Development Group.

One writer who visited him in his Roupell Street home in 2005 described him as "a jovial and enthusiastic character with a touch of the mad professor about him".

Wolfers wrote and translated numerous books and articles, his biggest work being a 2007 biography of Thomas Hodgkin.

In the past two decades he had travelled widely as an election observer for the European Union, the Organization for Security and Co-operation in Europe and the Carter Center, monitoring polls in countries such as Rwanda, Bosnia, Madagascar and Togo.

Five years ago he had an apartment built in in Lomé, the capital of Togo, which he named 'Villa Wolfers' after the house built in Hamburg a century earlier by one of his ancestors.

He was also involved with the Topolski Century exhibition on the South Bank.

• Michael Wolfers' funeral will be held on Tuesday 21 October at 2pm in Golders Green West Chapel.