Passengers on bus routes 4 and 188 had the opportunity to ride on a vintage Routemaster bus on Friday as part of a Transport for London initiative to raise funds for the Royal British Legion poppy appeal. 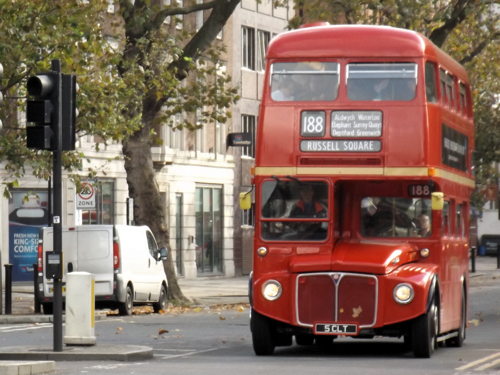 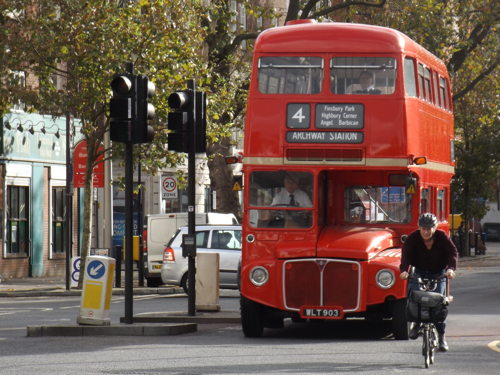 Transport for London commissioner Sir Peter Hendy provided his own preserved Routemaster bus for public service on route 188 between North Greenwich and Russell Square via Elephant & Castle and Waterloo.

No fares were charged on the special service but passengers were invited to make donations to the Royal British Legion's poppy appeal.

On the same day Metroline ran a series of trips on route 4 from Waterloo to Archway using a Routemaster bus.

Poppies were affixed to the radiator grilles of the two vintage open-platform buses.

On Friday City Hall held its annual service of remembrance conducted by the Dean of Southwark, Very Revd Andrew Nunn.

Earlier in the week City Hall politicians and staff raised more than Ł4,000 for the poppy appeal at London Bridge Station.