Southwark's borough commander has been questioned by councillors about anti-abortion protests outside a GP surgery in Colombo Street. 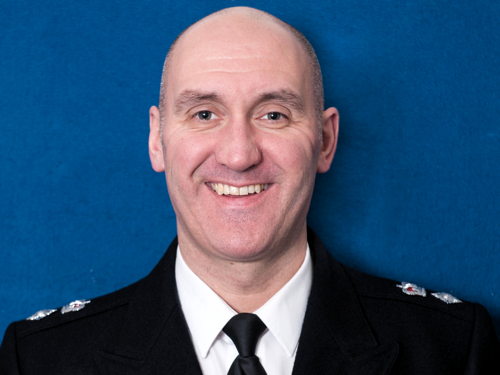 Ch Supt Zander Gibson was answering questions from councillors at a meeting of Southwark's housing and community safety scrutiny sub-committee on Tuesday night.

Cllr Radha Burgess – Southwark's deputy cabinet member for women's safety – asked the borough commander what action police are taking in relation to the ongoing protests outside the BPAS abortion clinic at the Blackfriars Medical Practice in Colombo Street.

Ch Supt Gibson said that the campaigners from Abort67 had altered the form and location of their protests after discussions with the police.

The Abort67 campaign group has been displaying graphic images of foetuses on banners outside the GP clinic in protest at the surgery's decision to rent space to the BPAS charity.

"That doesn't mean it's not upsetting for the people who are there but legally we've got to manage that expectation."

He added: "People are entitled to protest and we've got a positive obligation to facilitate that protest."

More than 1,700 people have signed a petition against the abortion clinic whilst a counter-petition objecting to the protests has gained around 3,100 signatures.

A House of Commons early day motion (EDM) tabled by Labour's Diane Abbott has been signed by 20 MPs including Conservative, Lib Dem, Green and independent MPs.