King's College London - which has campuses at Guy's and St Thomas' hospitals and in Waterloo - has dropped plans to use 'King's London' as its public brand. 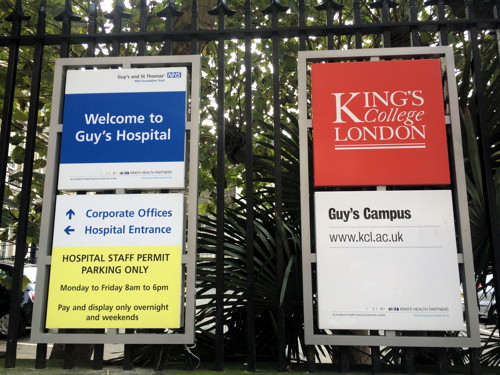 "It has been decided that plans to use the promotional name of 'King's London' will not go ahead," said KCL principal Professor Ed Byrne in an email to staff and students on Monday.

Plans for the rebrand were announced in December, with KCL bosses claiming that college "is not a widely understood term in many countries".

More than 12,000 people signed a petition calling for the King's College London name to be retained.