Southwark Labour councillor Claire Maugham has announced she is stepping down from the council less than a year after being elected. 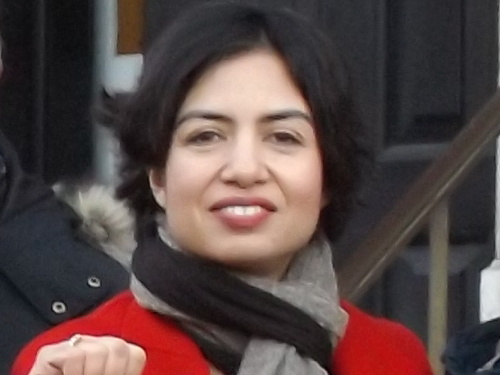 "It's been the biggest privilege to serve alongside inspirational Southwark Labour colleagues for the residents of Chaucer ward this year and to achieve with my amazing ward colleagues Karl [Eastham] and Vijay [Luthra] so much for residents," she wrote.

"Sadly I am stepping down from this important post.

I am 100 per cent behind Neil Coyle's campaign – he will be the principled MP Bermondsey deserves.

"I will carry on serving my community as a school governor and campaigning for a Labour victory in the face of damage done by this Government.

"I'm so proud of what we have achieved this year and have loved working with inspirational councillors changing Southwark for the better."

The timing of Cllr Maugham's announcement suggests that it has been timed so that a by-election can be held to coincide with the general election on Thursday 7 May.

Cllr Peter John, leader of Southwark Council, said: "I am sorry that Claire has decided to stand down from the council but respect her decision to do so.

"Claire has been a great councillor in Chaucer ward over the past year and has really contributed to making the area a better place, particularly through her work on the Rockingham Estate and in Trinity Church Square.

"Claire has worked hard for local residents and has been a valuable member of the Labour group of councillors – she will be missed."