Duke of Wellington unveils Battle of Waterloo memorial at station

The ninth Duke of Wellington has unveiled a new memorial to the allied soliders killed in the Battle of Waterloo 200 years ago. 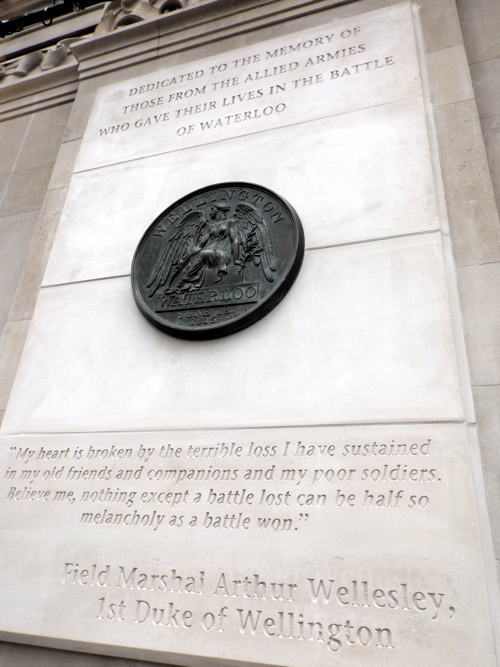 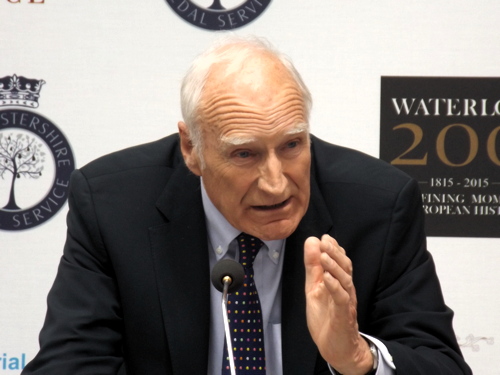 Broadcaster and historian Peter Snow spoke during the unveiling ceremony 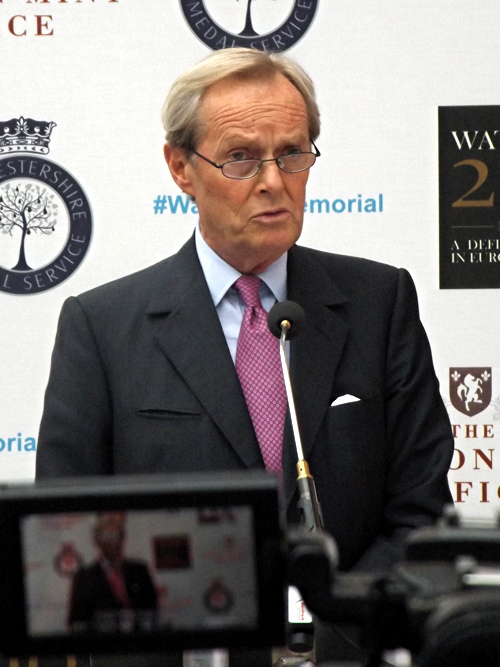 The ninth Duke of Wellington performed the official unveiling

The memorial was devised and designed by SE1-based artist Jason Brooks – who also led the Dog & Pot project – and funded by the London Mint Office.

The centrepiece of the memorial is a bronze replica of the Waterloo campaign medal depicting Nike, the Greek Goddess of Victory.

The Waterloo Memorial is on the balcony above the concourse of Waterloo Station.

The unveiling of the memorial is part a series of Waterloo 200 events taking place in the Waterloo locality.

WAC Gallery in Baylis Road is currently hosting an exhibition on Waterloo in 1815 where copies of a specially produced local history leaflet by Stephen Humphrey are on sale.

The Duke of Wellington will return to SE1 on Friday evening when he is one of the panellists on a live broadcast of Radio 4's Any Questions? from St John's Waterloo.

Next week St John's is hosting the annual Waterloo Festival which includes a debate on whether it would have been better if Napoleon had won the battle.

• For more on Waterloo 200 see www.wearewaterloo.co.uk/waterloo200