Bermondsey & Old Southwark's new Labour MP Neil Coyle pledged to serve the constituency with "passion" and "diligence" as he made his maiden speech in the House of Commons. 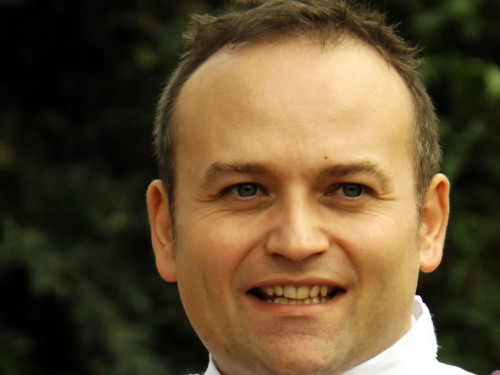 "It's very hard to articulate how grateful I am to the voters who put their faith and trust in me on 7 May and how proud I am to stand before you as the new member of Parliament for Bermondsey & Old Southwark, he said.

As is customary in a maiden speech, Neil Coyle praised his predecessor Sir Simon Hughes.

Commenting on Sir Simon's 32-year record in Parliament, Mr Coyle said: "He held the seat for that long because of his hard work, diligence and helping thousands of people every year."

He also noted that – despite his defeat – Simon Hughes received more votes in 2015 than at the 2005 general election.

Mr Coyle joked that he would not be following his predecessor's example in one respect: "I will be less visible around the constituency as I do not intend to adopt his mode of transport," he said.

"There will be no red cab with my name on the side motoring around the constituency."

Mr Coyle went on to refer to the legacy of legendary Bermondsey parliamentarian Dr Alfred Salter and his wife Ada.

Neil Coyle remains a Southwark councillor and he praised the authority as "one of the most progressive in the country", highlighting the park being created as part of the Heygate Estate redevelopment and the new leisure centre opening soon at Elephant & Castle.

The borough's status as a major tourist destination also got a mention, with Mr Coyle name-checking attractions such as Tate Modern, Shakespeare's Globe, the Imperial War Museum, Tower Bridge and HMS Belfast.

He quipped that given the scale of housebuilding in the constituency it should be renamed 'Bermondsey and New Southwark'.

Mr Coyle also singled out the food and drink industry's contribution to the borough, with mentions for Borough Market, Maltby Street market and the area's six breweries and a gin distillery.

He praised local employers such as Ministry of Sound and ABTA for paying the London living wage to their staff, and pledged to work to fight low pay and gender pay inequality in the constituency.