Two sculptures created during community art workshops in Guy Street Park have been stolen from an open-air exhibition in the gardens. 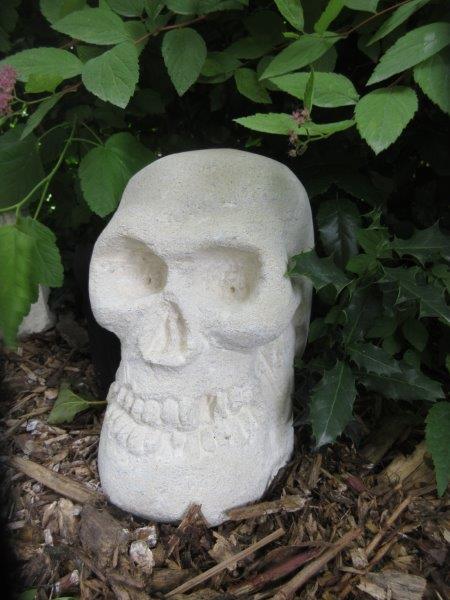 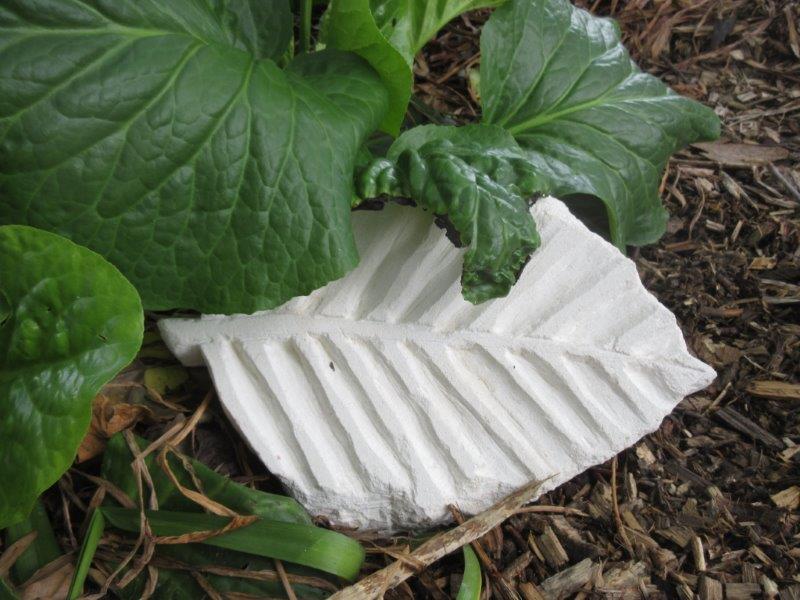 During June local artist Austin Emery hosted a series of stone carving workshops in Guy Street Park, and the works created are currently on display in the park.

A 'skull' sculpture, created by Mark, went missing some time after 10.30pm on Friday night.

A second piece – Leaf by Priya and Yihan – was found to be missing on Sunday afternoon.

"The loss of these artworks has been reported to the police and is being treated as suspected thefts," said Austin Emery.

"Action taken is focused on the safe return of the sculptures... rather than punitive measures."

The artworks can be returned anonymously to the planters in Guy Street Park or – wrapped in a bin bag – to the EATalia cafe in Bermondsey Street.