The City of Westminster may be home to some of London's most valuable real estate, but the city council can't resist investing in property south of the river too. 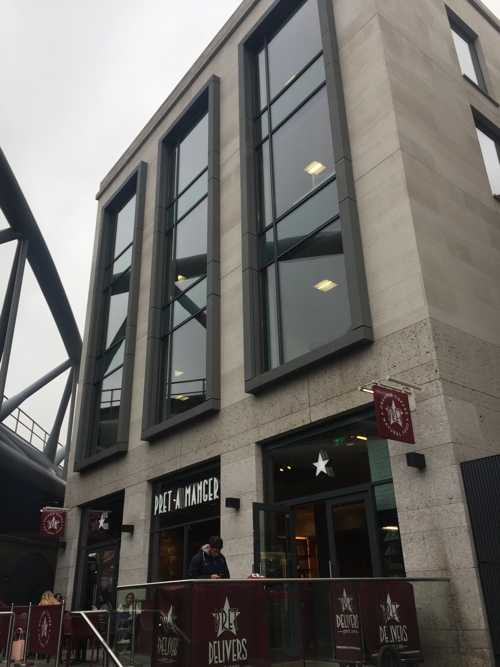 Westminster City Council is poised to buy the office building at the corner of Borough High Street and London Bridge Street.

The building was constructed by Network Rail as part of the Thameslink Programme works to build a new railway bridge across Borough High Street.

The remains of a Roman bath house were discovered on the site during the demolition of the previous building. The archaeological remains were scheduled as an ancient monument last year.

The building is currently on the market with an asking price of at least Ł12.25 million.

The entire property is let to Pret a Manger until 2023, with Pret sub-letting the office accommodation to two tenants.

The building landlord also earns a cut of Pret's revenue, with the shop recording sales of around Ł700,000 last year.